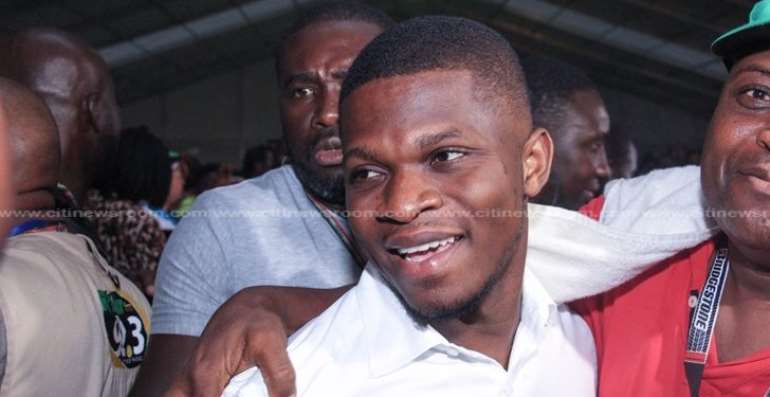 The National Communications Officer for the National Democratic Congress (NDC), Sammy Gyamfi has been granted bail.

Sammy Gyamfi was picked up at the premises of UTV at Abeka Junction in Accra earlier today, Monday, January 27, 2020.

He was arrested in connection with his alleged involvement in forgery and attempts to spread false information to cause fear and panic in the country.

Scores of supporters of the NDC besieged the headquarters of the Ghana Police Service over his arrest to show solidarity.

Sammy Gyamfi earlier turned down an invitation by the Criminal Investigations Department (CID) after he sued to stop the police from examining his phone records and gaining access to his Facebook account.

This was after he filed the lawsuit at the Accra High Court, demanding an injunction on an earlier court warrant by the Kaneshie District Court for the seizure of his electronic gadgets.