Messages about male circumcision aren't clear: why this is dangerous 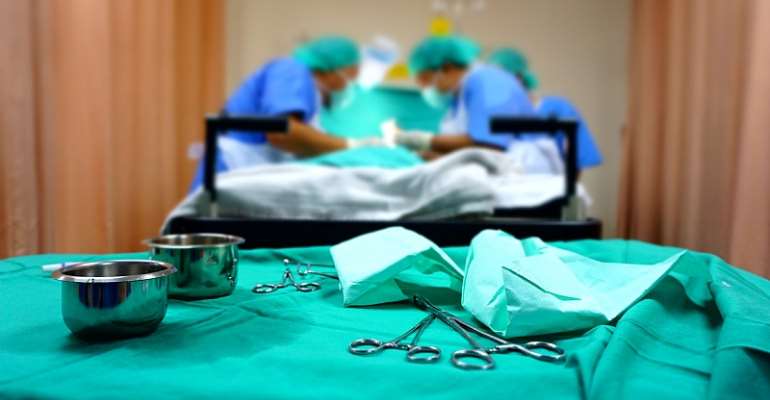 We believe it is ethically important for people to get a clear and reliable message about the risks and benefits of a procedure before they make decisions about it.

This isn't always the case, though. For example, a study in Uganda found that men don't always believe circumcision provides high protection and they don't always engage in riskier sexual behaviour after being circumcised.

Another study in Uganda evaluating male-to-female HIV transmission concluded that circumcision does not reduce women's risk of getting HIV from male sexual partners. This aspect is not often communicated directly to people who are about to give their informed consent before being circumcised medically for HIV prevention.

In addition, the often-quoted 60% rate of risk reduction is, in statistical language, relative and not absolute. In absolute terms, the risk of a man getting HIV from a woman is reduced by less than two percentage points through medical male circumcision.

Here's where these two very different figures come from. In the three randomised trials investigating female-to-male HIV acquisition, 1.1% of circumcised men became HIV infected after voluntary medical male circumcision and 2.5% of uncircumcised men became infected. The absolute risk reduction was 1.4 percentage points (2.5% minus 1.1%). The relative risk reduction was 56%, which is the difference in HIV incidence between the two groups (1.4%) as a percentage of the HIV incidence among uncircumcised men (2.5%).

This messaging is harmful because evidence shows that some sections of the public now believe, incorrectly, that having a medically circumcised partner means that there is no risk of developing cervical cancer.

Under pressure by funders and health ministries to meet voluntary medical circumcision targets set by authorities, rights abuses have occurred. In Kenya, there have been reports of circumcision providers paying boys to be circumcised, under-age circumcision (under 10 years old) and not adhering to minimum safety standards to increase circumcision speed.

The small protective biological effect of medical male circumcision on female-to-male HIV acquisition can be outweighed by riskier sexual behaviour. This can be based on a false perception of being highly protected from getting HIV. There is also the real possibility of increased male-to-female HIV transmission following medical male circumcision.

Ethical messaging to facilitate informed consent is paramount. It must specify clearly that the direction of reduced HIV risk is female-to-male and not male-to-female. And it must make it clear that medical circumcision is not a recognised strategy to prevent cervical cancer.

By Gwinyai Masukume, Medical Doctor, Epidemiologist and Biostatistician, University of the Witwatersrand And