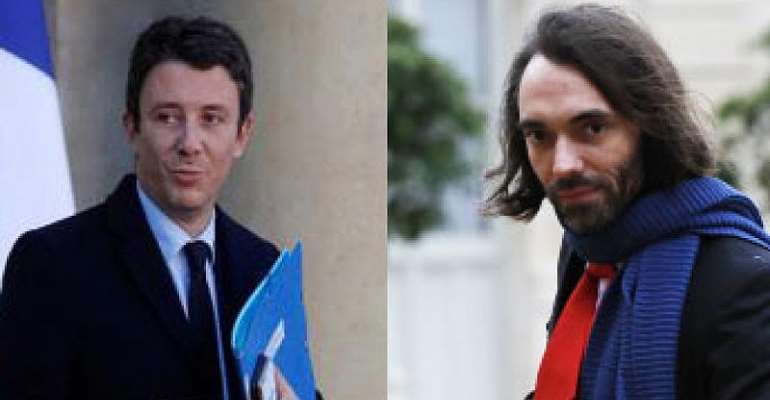 The boss of Emmanuel Macron's LREM party has announced moves to expel Cédric Villani from the party.

The Mathematician, who is famous for wearing a spider on his lapel, has refused to stand aside in favour of Macron's favoured candidate, in the race to be Mayor of Paris.

Benjamin Griveaux is the official LREM candidate but Villani, who is an LREM MP, is running an independent rival campaign.

With the first round of the local and regional elections due in March, Macron summoned Villani on Sunday to try to persuade him to team up with Griveaux but the maverick Villani refused.

Today the boss of the party, Stanislas Guérini, declared that Villani has effectively excluded himself from the LREM party and that his expulsion would be formalized on Wednesday.

The current frontrunner in the polls is Socialist incumbent, Anne Hidalgo. She is credited with 23% of the vote. Nicolas Sarkozy's former justice minister Rachida Dati, representing the right wing LR party, is in second place with 20 %.

“What is his plan?” asked a spokeswoman for Benjamin Griveaux, suggesting that if Villani maintained his candidacy it would lead to defeat both for himself and the LREM.

The ecologist candidate has hinted at some sort of arrangement with Villani, depending on the scores after the first round. Villani has not ruled the idea out.

Villani frequently reminds Macron of his own political trajectory, which involved creating major disruption in the political landscape as he pursued his campaign to be France's president.