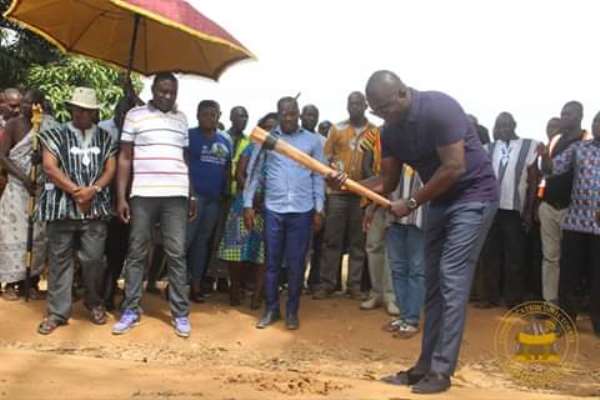 The Member of Parliament for Abetifi constituency, Hon. Bryan Acheampong on Friday, January 24, 2020, cut sod for the construction of Abetifi town roads in the Eastern Region.

The roads which had been in a deplorable state for a very long time is expected to be completed before the end of the year.

Speaking at the sod-cutting ceremony, Hon. Bryan Acheampong explained that road infrastructure is one of the most important public assets and will contribute to the economic development of the area once completed.

“Roads make a crucial contribution to economic development, growth and bring important social benefits, In order to make a nation grow and develop, roads are of vital status; For these reasons, road infrastructure is one of the most important of all public assets”, he said.

He further reiterated that the New Patriotic Party (NPP) government is embarking on an aggressive road development across the country this year.

Overjoyed commuters of Kwahu Abetifi and its neighboring communities hailed the Member of Parliament and expressed their gratitude for his lobbying skills and hard work, citing that at long last, “the dust inhaling regime is over”.

The sod-cutting ceremony was graced by the District Chief Executive (DCE), the Chief of Abetifi, Nananom, Opinion leaders, Presiding Members of the District Assembly among others. 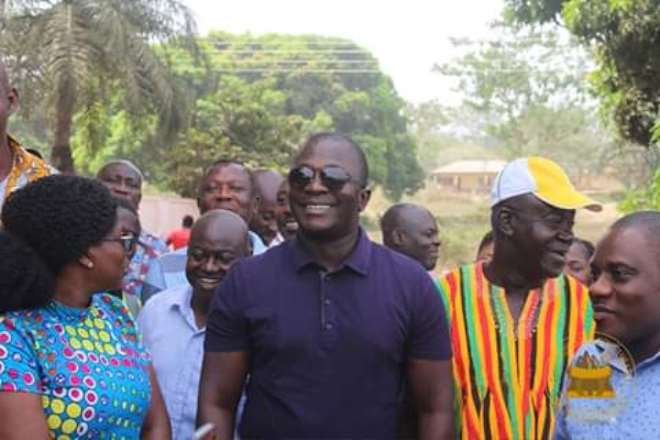 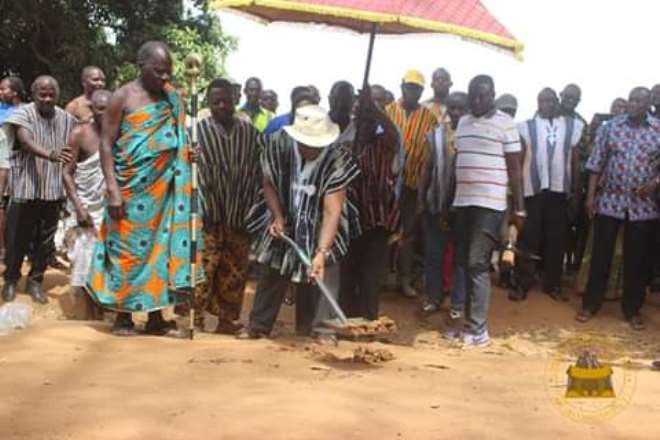 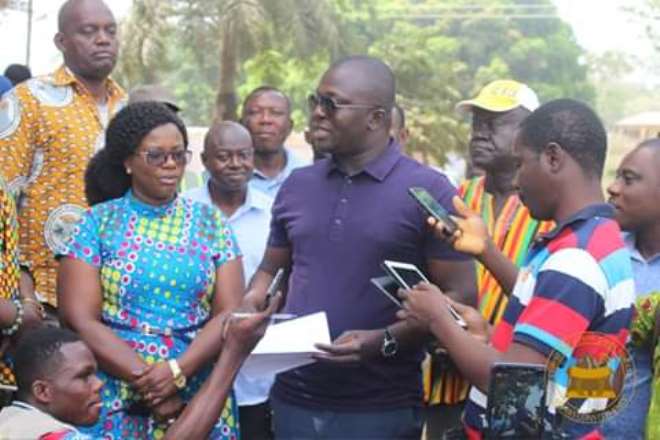 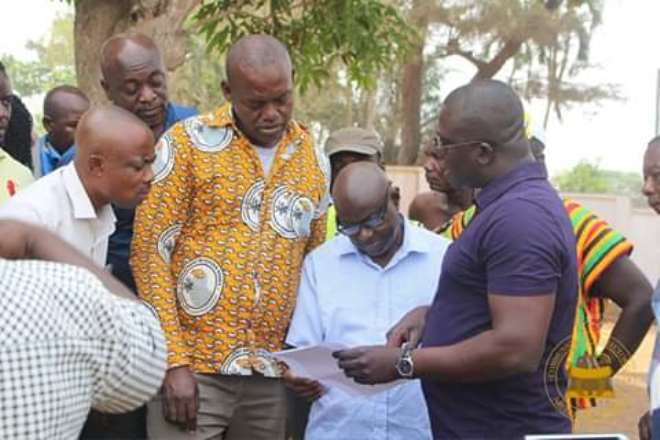