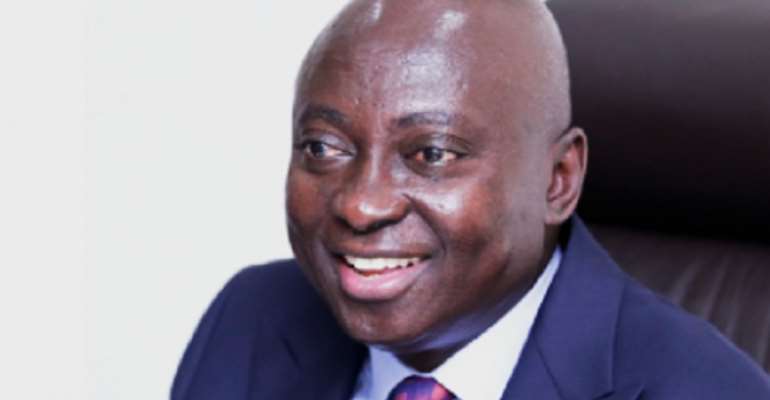 A group calling itself the Concern Youth Association (CYA) of Akyem Maase in the Abuakwa South Constituency of the Eastern Region of Ghana has charged the Member of Parliament (MP) for the area, Hon. Samuel Attah Akyea to fix the deplorable Old-Tafo-Maase road and to also complete the ten-seater public toilet he started four years ago.

According to the Youth, the MP who also doubles as the Minister for Works and Housing risks losing the upcoming 2020 General Elections if he fails to yield to their demands.

In a press statement released today, the Concerned Youth Association has also called on the Minister to let the Maase residents see massive development in their community.

“We are by this release telling Hon. Attah Akyea that, people of Akyem-Maase have never seen any development under his twelve years(12yr) leadership as a Member of Parliament for Abuakwa South Constituency”, the statement signed by the group secretary Mr. Isaac Osei read.

It continued: “We are therefore giving him up to June 2020 to give us a hearing and fix all our problems especially our roads or face a massive demonstration because we the people of Maase voted massively for him for development but he has neglected us because he knows that whatever the case maybe we will vote for him”.

“Hon. Attah Akyea should remember the excuses he used to give when NPP was in opposition that his government is not in power, now he and his government has come to power so he has no excuses to give again than to fulfill all the promises he gave us”.