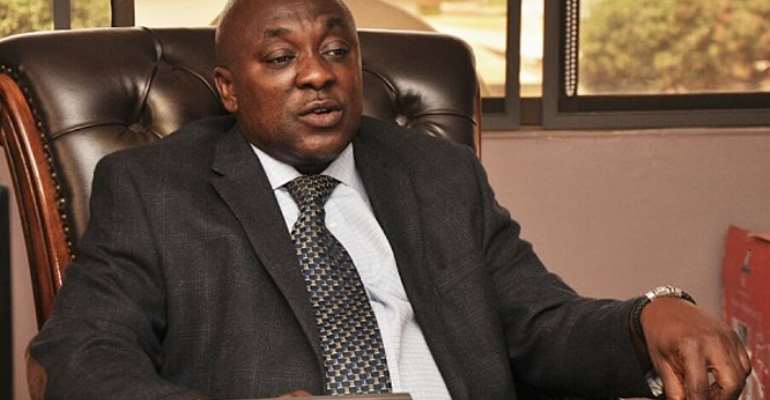 A Deputy Minister for Trade and Industry, Carlos Kingsley Ahenkorah has revealed plans to create an industrial park in the Ahanta West District of the Western Region to support industrialisation in the area.

“I am very happy about the industrial development of this area and if we continue to support the government, Ahanta West might become one of the best industrial hubs in the country,” he stated.

The deputy minister then appealed to the chiefs and traditional leaders in Ahanta West to ensure flexible land schemes to facilitate the setting up of industries.

According to him, the president had agreed that the Ministry of Trade and Industry used $79 million to create an industrial park with the requisite facilities in each region.

He explained that the move was geared towards enhancing industrial production across the regions and generally promoting export development.

“It is also one of our 10 points transformation agenda which is to establish at least one major industrial park in each of the regions,” he added.

The deputy minister disclosed this when he inaugurated the Ahanta West Municipal Assembly on Thursday.

He urged the assembly to remain focused in improving the basic necessities of life and to improve conditions in their areas.

He said government was determined to empower local governments and communities by giving them more resources and authority to improve their living standards.

He pointed out that the rapid development of the country must be a shared responsibility of the central government, and more significantly, the district assembly and the communities.

The Municipal Chief Executive, Henrietta Eyeson said the inauguration marked another important milestone in the history of the county’s local governance system.

She called on the elected and government appointed assembly members to live up to the tasks and the expectations of the people who voted them into office.

Galamsey Saga: All Missing Excavators Would Be Brought Back ...
9 minutes ago