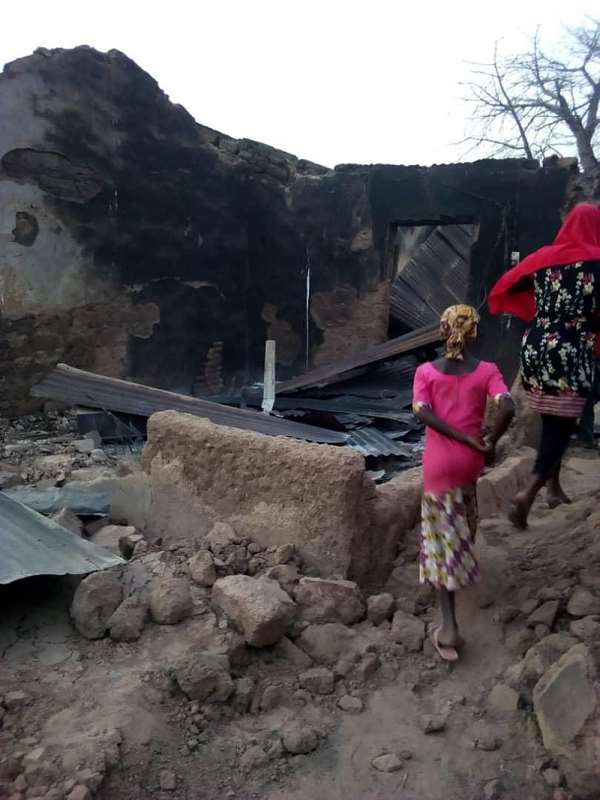 At least one person has been killed in renewed Chieftaincy clashes at Kpatinga in the Gushegu municipality of the Northern region.

The deceased, Alhassan Abass, 25, is reported to have been hit by a spray bullet during the exchange of fire between the two rival Chiefs' groups and security on the ground whiles one person has been injured.

The Northern Regional Police Public Relation Officer, DSP Mohammed Yusif Tanko, who confirmed the incident to DGN Online said so far five persons have been arrested in connection with the renewed Chieftaincy clashes at Kpantinga and are in police custody.

The renewed clashes have resulting in several houses being set ablaze.

DGN Online gathered that women and children have fled the kpatinga community to the health center to seek refuge.

The clashes have left many residents in the kpatinga community homeless as their houses and properties have been burnt into ashes.

DGN Online understands the clashes are between two rival chiefs in the area over who is the rightful chief to occupy the skin and ensuing sub-chiefs after the death of the Gushegu chief Kpatinga lana Ziblim.

The rival Chiefs palaces have been exchanging gunshots for the past days.

Meanwhile, security has been beefed up in the kpatinga community to protect lives and properties.