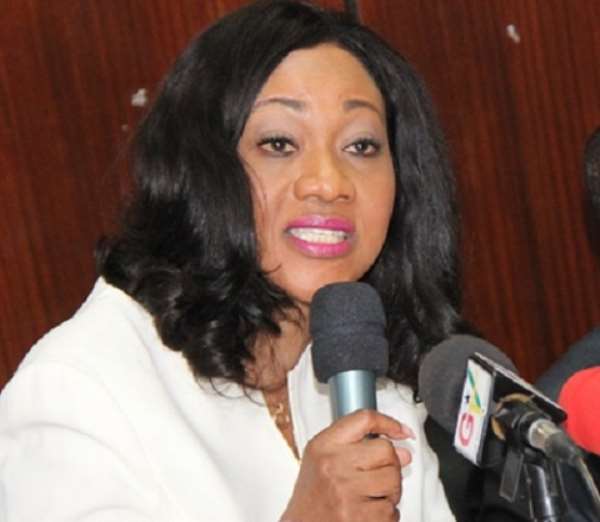 The Electoral Commission (EC) has debunked a report on social media alleging the importation of faulty biometric devices meant for the 2020 general elections.

It was reported that the devices had been imported from Nigeria.

The report published on January 25, 2020, alleged that surveillance mounted on two vehicles carrying 7,000 new biometric voter devices and 2,800 old ones, one of which moved to the Electoral Commission from the Osu Castle at 1:00am.

It further alleged that the BVDs were faulty and were intended to be shown to the Committee to enable them know the quality of the used BVDs.

But the Commission in a statement signed by its Acting Director of Public Affairs, Sylvia Annoh, urged the general public “to be wary of such dangerous elements in society who will stop at nothing to peddle malicious falsehood to misinform Ghanaians, tarnish its reputable image and create needless fear and panic in the country.”

The statement said “the EC would like to clearly that the allegations are a figment of the writer’s imagination since it has not imported any such equipment into the country.”

“Security agencies are being called upon by the Commission to get to the bottom of this matter,” it noted.