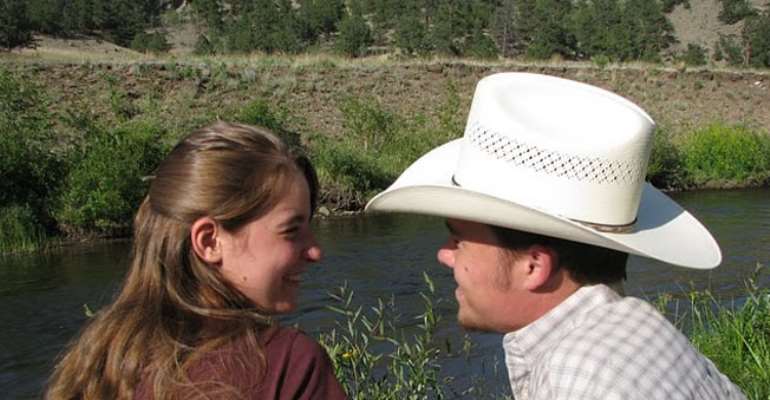 Negative energy is essentially what it sounds like. Your body has a natural energy rhythm and when your chakras are aligned, energy flows freely and directly throughout your body. Chakras is what the Indians refer to as "thought" to represent each of seven centres of spiritual power in the human body.

When the energy in your body is negative, though, the flow of energy is not only disturbed but can bring physical and mental issues. Not only that, you are bound to be a candidate for constant complaining when in any and every situation.

Consistently, you will have a feeling of being angry and always on-edge. Again, you will experience a persistent feeling of anxiety and/or depression. Your interactions with people will gradually gravitate towards you becoming a difficult persona who will always feel exhausted. Increasingly, you will become unnecessarily more critical of self and others.

Just switch on the television or radio any time during the day, you will be frustrated and intimidated by the cacophony of a harmonic chorus of noise. This cacophonous orchestra of negativity usually is sponsored by those at the helm of affairs who are expected to lead the rest of us out of poverty and disease.

But no, they will never under any circumstances think that it is their duty to lead the rest of society who are not as privileged as them out of our quagmire of backwardness.

These negative energies I am alluding to are our bane, and without a shred of doubt, we know them. We know very well that if we were to translate this negativity into some positive energy, we would have solved about 90% of the challenges that are working against our forward match as a people.

But as gullible as we are, we have allowed ourselves to be so sharply divided, subsumed and consumed in the utter darkness of hate, lies, acrimony, vindictiveness and our popular claim to fame, pull him down also referred to as Ph.D. syndrome.

Our negativity is so glamorous glaring, and shamefully and pathetically so to the extent that almost every corner of our social stratification has a semblance of negative energy.

Because of this, we are almost all of them beaming with a strong desire to get back at each other at the least chance. Describe us as people who hold grudges and seek revenge at each other 24/7.

We hardly forgive and forget. If someone steps on the other's toes, he or she quickly switches to revenge mode ready to devour the person who has wronged him or her.

So instead of entangling ourselves in negative energy that doesn't bring us any good, why don't we begin to learn the basics of positive thoughts and feelings (positive energy) who's benefits includes but certainly not limited to good neighbourliness, unconditional love, affection for one another, peaceful coexistence, and so on.

And on top of that - call it a super divine bonus; increased life span, lower rates of depression, lower levels of distress, greater resistance to the common cold, better psychological and physical well-being, better cardiovascular health and reduced risk of death from cardiovascular disease.

Our people say that "wo npe wei na wo pe den?" to wit if you don't like this one, what else will you want?

Let's begin to exude positive instead of negative energy in all facets of our lives.