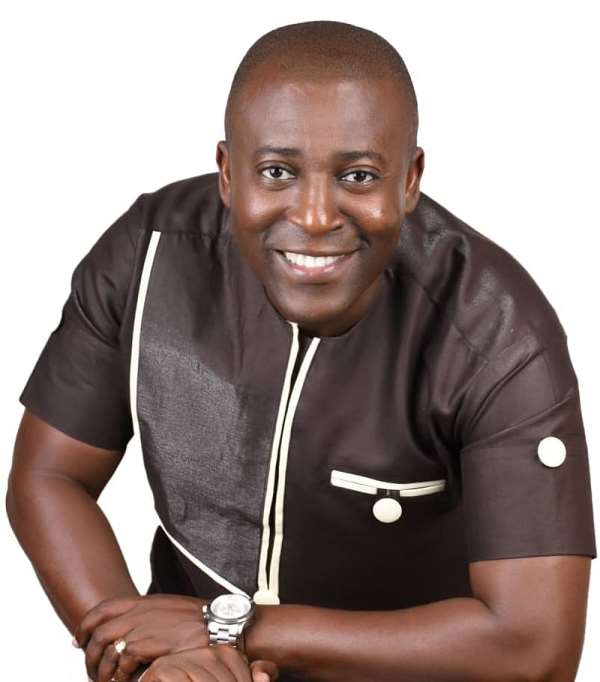 As the political season heats up with its accompanied intense scramble to secure parliamentary seats, it appears a grand scheme has emerged to disqualify key contenders in the parliamentary primaries of the ruling New Patriotic Party (NPP) in the Weija-Gbawe Constituency.

Ever since the NPP opened political nominations for MPs in the parent constituencies and presidential aspirants, there have been loads of alleged mafia plots to disqualify candidates seen as threats to sitting MPs.

There have been some writings on the wall which allegedly point to a grand attempt to impose the incumbent Member of Parliament, Tina Naa Aryeley Mensah on Weija-Gbawe NPP.

The plots are allegedly being enforced by some NPP Weija-Gbawe constituency executives who are loyal to Tina Mensah.

This is because ever since the incumbent MP, Tina Naa Aryeley Mensah failed in her bid to contest for re-election as an UNOPPOSED candidate, some alternative machinations against other candidates are rearing their ugly head.

A close contender who is seen as a big threat to the MP, Patrick Kwabena Ampong Baidoo popularly known as 'Blue Boy' is the target.

A close source has also hinted this portal that a meeting has taken place to set the agenda to hatch the plot.

It was at the said meeting that was revealed that close contenders of the MP like ‘Blue Boy’ will be disqualified at the Vetting process at all cost.

Blue Boy is the former Presiding Member for both Weija-Gbawe and Ga South Municipal Assemblies.

The plan of the Constituency Executives initially was even never to sell the forms to Blue Boy until the NPP through its General Secretary, John Boadu directed sternly that the forms must be made available to all members of the party in good standing.

“There is a mafia scheme to impose Hon. Tina Mensah on Weija-Gbawe NPP. Well, we are watching closely because we are aware of the frustrations Blue Boy is likely to face as the nominations opened. If you are a sitting MP and you think you have worked enough to deserve another term, why do you fear and panic about a healthy political competition,” a member of Blue Boy’s campaign team stated.

This development, according to reports from the grounds is not helping the cause of a healthy political competition especially within a political party that prides itself in democracy and in all political fairness.