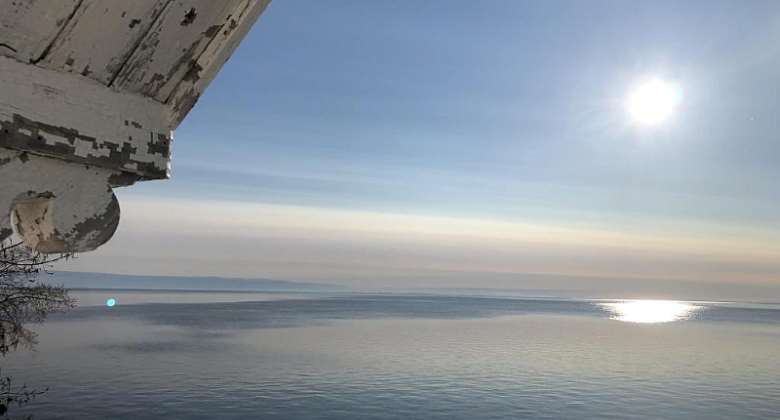 Police have found the body of one of five French tourists who fell into icy water during a snowmobile excursion near Quebec. Hopes have dimmed of finding any other survivors, despite a search that included divers, sonar operators and helicopters.

Quebec provincial police spokesman Hugues Beaulieu said the body "was found more than two kilometers from the initial search area in Grande Decharge River" at the mouth of Lake Saint-Jean where the accident happened, about 225 kilometers north of Quebec City.

"At the moment, we can't identify the body," Beaulieu said.

The group included eight French tourists, three of whom survived and were flown back to France on Friday.

"They were only slightly injured but were in a state of shock," the French consulate in Quebec said.

Six snowmobiles found in lake
Police had already recovered six snowmobiles at the bottom of the lake near where the accident occurred, which prompted a pledge from provincial authorities to tighten safety measures on the use of the machines.

Their 42 year-old Canadian guide from Montreal died from his injuries on Wednesday after his snowmobile crashed through the ice.

According to local media, he had returned to help the three members of the group who had fallen behind and were later rescued.

It appears that for reasons unknown, perhaps to make a short cut, the group found themselves off the designated route, and in a zone near the mouth of a river where the ice is not as frozen due to currents in that area.