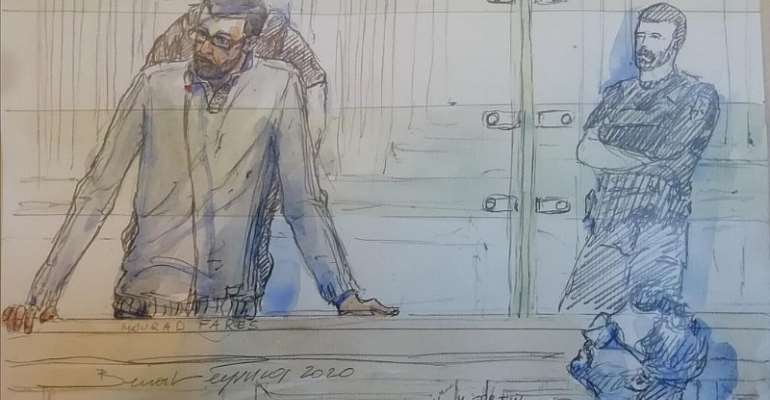 A French national who was convicted for his crucial role in recruiting youths in France to fight as jihadists in Syria was handed down a 22-year prison sentence in a Paris court on Friday evening.

Prosecutors named Mourad Farès, 35, as the key to francophone youth recruitment for Syria. They pointed out that he showed no regret for his actions, and looked unfazed after the verdict was read out.

Fares fled Syria to Turkey in 2014, where he was arrested and handed over to French authorities.

During his trial he admitted that he had an indirect hand in recruitment, primarily through the videos he posted, as well as aided in helping a number of fighters get to Syria, but said he was not directly involved in combat in Syria.

Prosecutors said that Farès had actively participated in fighting with Islamic State in Iraq and the Levant (ISIL), a group which morphed in to Islamic State (IS).

He then switched to a cell of francophone fighters affiliated with the Al-Nusra front, which the prosecution maintained he led.

His recruitment work contributed to the dozens of French fighters who left to join IS in Syria and Iraq. The insurgents were routed from their so-called caliphate in 2019 by coalition forces.

IS has also targeted France, which has been on high alert since 2015 after a number of jihadist attacks in the capital, Paris, and in other cities have killed some 250 people.

The terrorist group called on French nationals to initiate their own attacks, including on security forces. France remains on high alert.