Gushegu Chieftaincy Clash: Women, Children Flee To Save Their Lives 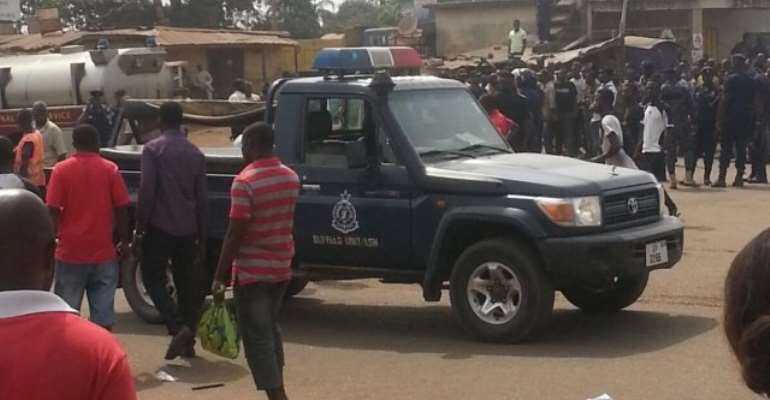 There is heightened tension in Kpatinga in the Gushegu district over an alleged chieftaincy conflict that went deadly.

A misunderstanding that ensued, Citi News understands, resulted in the chaotic scenes in the Gushegu constituency leading to the burning of houses.

The resultant gunfire has also led to residents, especially children and women fleeing the area.