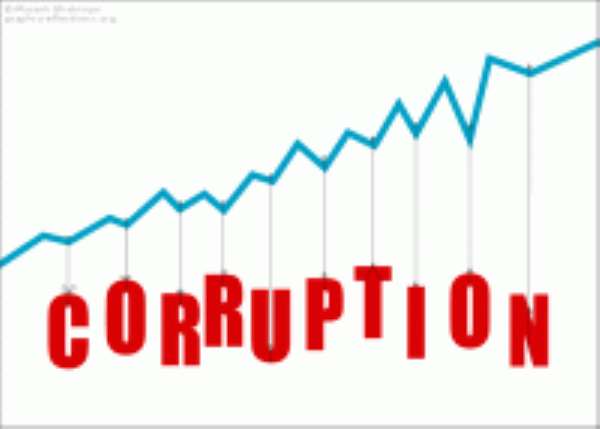 The Corruption Perceptions Index (CPI) 2019 released worldwide this morning by Transparency International (TI) scores and ranks 180 countries and territories by their perceived levels of public sector corruption. The CPI 2019 draws on 13 surveys and expert assessments to measure public sector corruption giving each country a score from 0 (highly corrupt) to 100 (very clean).

CPI 2019 focuses on political integrity and highlights the relationship between politics, money and corruption. By political integrity1, TI means the quality of: (a) contesting and exercising power (political/public office) consistently acting in the public interest, and (b) providing equal, open and meaningful access to the affected stakeholders before arriving at decisions.

“Frustration with government corruption and lack of trust in institutions speak to a need for greater political integrity,” said Delia Ferreira Rubio, Chair of Transparency International. “Governments must urgently address the corrupting role of big money in political party financing and the undue influence it exerts on our political systems.”

More than two-thirds of countries – along with many of the world’s most advanced economies – are stagnating or showing signs of backsliding in their anti-corruption efforts per the CPI 2019 released today by TI.

In this year’s index, Denmark and New Zealand topped with 87 points each. Syria, South Sudan and Somalia are at the bottom of the index, with 13, 12 and 9 points respectively. The highest scoring region is Western Europe and the European Union, with an average score of 66, while the lowest scoring region is Sub-Saharan Africa with an average score of 32.

The following are Ghana’s CPI scores from 2012 when the scores became comparable:

Ghana performed better than 37 other Sub-Saharan African countries including Burkina Faso 40, Lesotho 40, Ethiopia 37, Gambia 37, Tanzania 37, and performed below 9 others:

Reference to the focus of CPI 2019, political integrity, GII recommends the following:

Ghana Integrity Initiative (GII) is the local chapter of Transparency International (TI), the global civil society organisation leading the fight against corruption for the last 25 years

About the Corruptions Perceptions Index

Since its inception in 1995, the Corruption Perceptions Index, Transparency International’s flagship research product, has become the leading global indicator of public sector corruption. The index offers an annual snapshot of the relative degree of corruption by ranking countries and territories from all over the globe. In 2012, Transparency International revised the methodology used to construct the index to allow for comparison of scores from one year to the next. For more information, visit www.transparency.org/cpi2019.