Kasoa: Mother Arrested For Dumping Two-day-Old Baby In A Bush 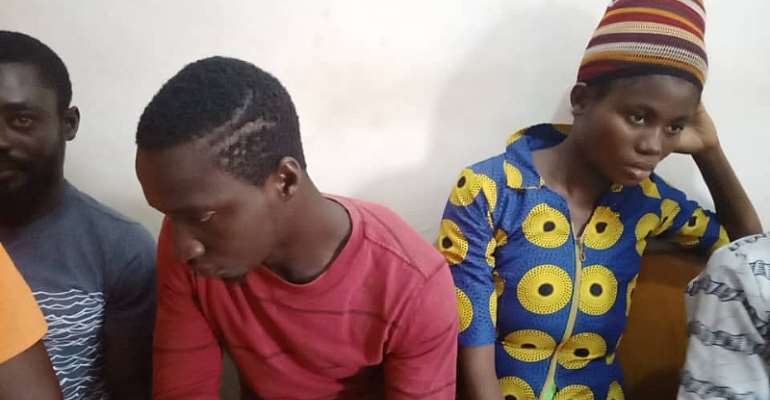 The Kasoa Divisional Domestic Violence & Victim Support Unit (DOVVSU) has arrested a 24-year-old Patience Zuenu who allegedly dumped her two-day-old baby in a bush at Ofaakor-Oklu Nkwanta, a small community in Kasoa.

According to ASP Doris Laryea Aggrey, the Kasoa DOVVSU commander, the suspect on Monday, January 20, 2020, dumped her baby in the bush around Ofaarkor Oklu-Nkwata after delivering.

But some good samaritans heard the cry of the baby in the bush and saved the baby.

The DOVVSU commander told Citi News that there were plans to arraign the mother of the baby.

“The victim and the suspect have been taken to the hospital to be sure the baby and the mother is in good condition but the suspect will be charged as soon as she is released from the hospital but for now the baby has been handed over to the Ofaakor Social Welfare,” she said.

The report of the abandoned baby was filed by a resident of Ofaakor Oklu-Nkwanta on Monday.

The resident, identified as Afi, said her daughter heard the baby crying nearby and rushed to the source of the cries to find the baby in the bush covered with maggots.