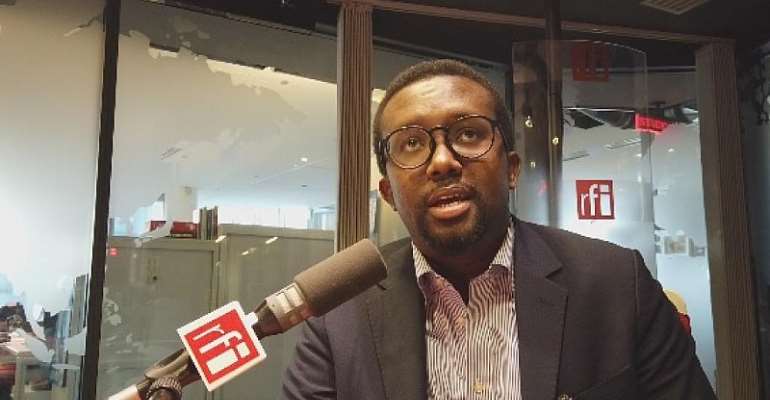 Journalists in Somalia are demanding that a draconian media law recently passed by the parliament's Upper House not be signed into law by President Mohamed Abdullahi Mohamed, as it risks turning back the progress made in the fight for freedom of expression in the country.

“It is very draconian. It is vaguely worded, [and] it looks for judicial persecution for journalists,” says Omar Faruk Osman Nur, the secretary-general of the National Union of Somali Journalists, NUSOJ.

The law has been in discussion since 2017 and was passed by the both houses of parliament, with the Upper House being the last to approve it on 14 January this year.

The only person able to stop it from becoming law is President Mohamed, known as President Formaajo.

Currently Somalia is ranked 164th out of 180 countries in World Press Freedom Index of 2019 compiled by Reports Without Borders.

One step forward, two steps back
The amended media law unravels the efforts made under President Formaajo for freedom of expression.

“It clearly shows this law is paving the way for journalists to be taken to court.”

Confidential sources of journalists would also be eliminated and the media regulatory boards would be under the control of the Ministry of Information.

“Journalists would be required to register, and it [the government would] also define who can be a journalist.”

Allowing the government to intervene on defining and accrediting journalists could mean more politically charged or critical members of the press may no longer be considered journalists.

“This is very serious, it only happens in dictatorial situations. That is why we are appealing to the president to say….it is you can save unprotected press freedom as the custodian of the Constitution of the Republic, to send it [the draft] back for revision.”

International outcry
Reporters Without Borders (RSF) has also issued a statement calling on President Farmaajo to refrain from signing this draft into law.

“It would open the way for criminal prosecutions for ordinary press offences and would undermine efforts by the authorities in the past year to defend press freedom,” it adds.

Changes with Formaajo
Prior to Formaajo, working in journalism in Somalia was difficult and already dangerous due to on-going threats from the Islamist terrorist group al-Shebab.

But since his election “there's been constructive engagement between the higher offices, the President and the Prime Minister's office – with the media and the journalists and how to protect the rights of journalists, how to guarantee media freedom,” explains Osman.

So many thought the country would continue going in that trajectory.

The draft law put forward by the Minister of Interior would take the country back in time.

President Formaajo has until the end of January to sign the draft into law.