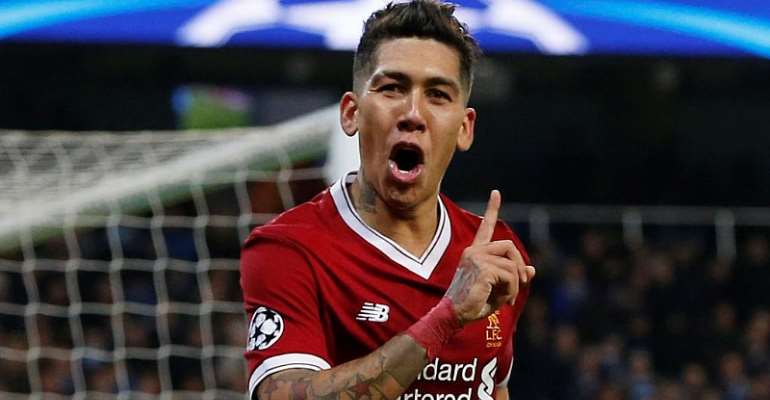 Liverpool's imperious march to the Premier League title continued on Thursday night with a 2-1 win at Wolverhampton Wanderers. Roberto Firmino scored the winner for Jurgen Klopp's men six minutes from time after Raul Jimenez had cancelled out Jordan Henderson's opener for the visitors.

Firmino's strike catapulted the Merseysiders 16 points clear of Manchester City who have played one game more than Liverpool.

"You just have to find a way to win and have someone who makes the perfect decision and that was Bobby again," said Klopp. "A worldie I would say from Bobby, a super goal."

Liverpool have won 22 and drawn one of their 23 Premier League fixtures this season.

Absence
However they could be without star striker Sadio Mané for the next game against West Ham United on 29 January. The 27-year-old limped off with a hamstring injury in the first half.

"It was a fantastic game of football," said Wolves boss Nuno Espirito Santo. "We have to keep going and keep getting stronger."