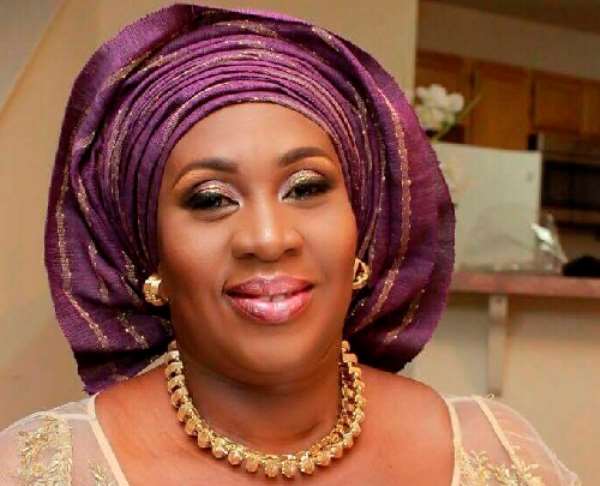 An Accra High Court has ordered the prosecution in the case of former Chief Executive Officer of Microfinance and Small Loans Centre (MASLOC), Sedina Tamakloe Attionu, to submit the original copies of certain documents they are tendering in evidence.

The original documents are to enable the defence lawyer to compare them with the photocopies which are with the court for authentication.

The order was made by the court, presided over by Justice Afia Serwaa Asare-Botwey, after the prosecution led by Winifred Sarpong, a Principal State Attorney, attempted to tender the photocopies of a memo, payment voucher and other supporting documents in evidence.

In his evidence-in-chief, Francis Bandoh, a finance officer at MASLOC, who is the 5th prosecution witness, explained to the court how a sensitization and monitoring project was undertaken by the centre and how funds were made available for the project.

He then made reference to a 2016 memo which was sent to the accounts office by the then Head of Operations, Daniel Axim, also on trial, for payment for the project.

Mr. Dzakpasu said the witness had stated that the originals of the documents were available and had been archived by MASLOC and, therefore, urged the court to order the prosecution to bring the original documents to the court.

Mr. Obuor also added his voice, saying there were some cancellations on the documents and the date on one of them was not clear hence he called for the original to be tendered.

The court subsequently ordered the prosecution to make the original documents available for the lawyers to make the comparison.

The court also asked the prosecution to make available the originals of similar documents to assist the court in the case.

Ms. Attionu and Mr. Axim, a former Operations Manager of MASLOC, are facing 78 counts of charges, including conspiracy to steal, stealing, unauthorized commitment, resulting in a financial obligation for the government; improper payment, money laundering and contravention of the Public Procurement Act.

The two accused persons allegedly stole a total amount of GH¢3,198,280 whilst at MASLOC and willfully caused a GH¢1,973,780 financial loss to the state.

Again, Ms. Attionu and her accomplice while in charge of MASLOC allegedly made unauthorized commitments, resulting in financial obligations for the government to the tune of GH¢61,735,832.50.

Bishop Dag apologises to Otumfuo over 'offensive' sermon
22 minutes ago

There's power in a father's encouragement – Pastor Otabil
22 minutes ago