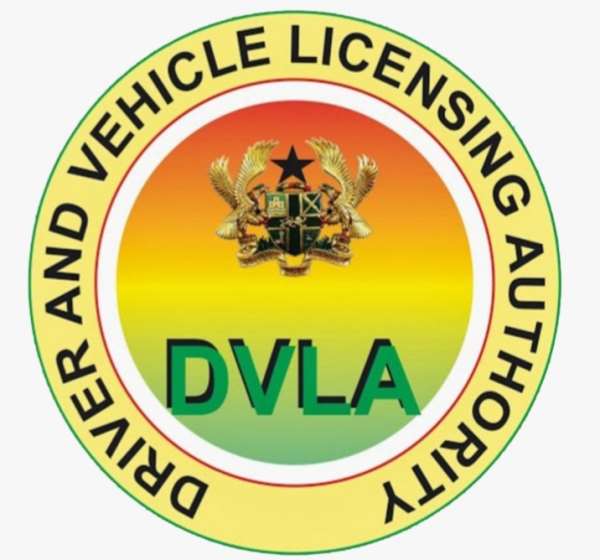 It is a developing story that is sure to shock and anger Ghanaians at the same time.

However, it is also a wake-up call for government, law enforcers and national security apparatus to delve deeper into the shocking developments that are threatening operations of DVLA which could cost the nation millions of dollars.

To appreciate the gravity of the threat and loss in revenue, it is reported that an average of 7,000 DP plates is sold every month at a cost of Ghc 154 per plate. This number would triple after the successful rollout of the new digital platform.

But there is a potentially explosive war brewing because the license plate manufacturers have created a dangerous and powerful mafia bent on sabotaging the entire transition because it would not benefit them personally.

Ongoing investigations point to a group that has links and friends at high places who have vowed to prevent the new registration technology from fully taking off.

Ironically, at the turn of 2020, the DVLA instructed the plate manufacturers to submit the plates to the authority for HOLOGRAMS to be embossed on them with security features before they are issued out.

This simple but effective undertaking by DVLA revealed that within just 18 days, (the period of 2nd – 20th January 2020), a total of 23,000 plates were sold within three weeks.

The figure is shocking when matched against 17,000 plates for the whole of 2019.

This has exposed the fraudulent activities of the plate manufacturers who have been in operation for over twenty years but are fighting to continue milking the authority and the state.

DVLA recorded a huge increment in revenue in less than a month with the introduction of the Hologram which even comes with its own limitations. Clearly, this was enough testament that the old system was flawed and this necessitated the introduction of a robust and secured digitized system to block all revenue leakages.

Regardless of the fact that government revenue would spectacularly increase, the plate manufacturers seem to be unwavering in their plot to sabotage the new system.

The license plate manufacturers have been the sole providers of the plates for over 20 years and are comfortable with the old arrangement because it benefits them at the expense of the state.

Meanwhile, ongoing investigations have identified the manufacturing ringleaders who seem emboldened by their relationships with some alleged powerful state officials.

It is expected that their identities would soon be revealed to unravel a shocking conspiracy to rob the state of billions of cedis. 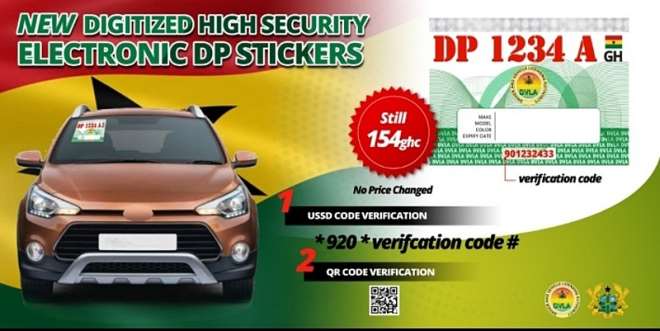