NDC Will Use 'Basic Common Sense' To Improve Economy – Adongo 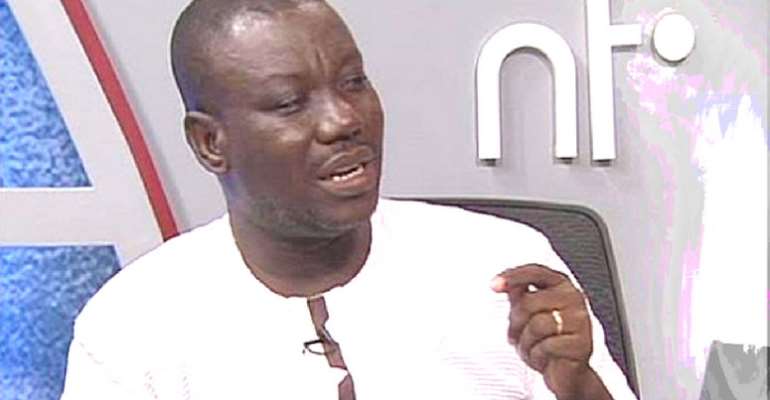 Member of Parliament for Bolgatanga Central, Isaac Adongo recently hit hard at the governing NPP over what he says is the government's no show in revamping the country's receding economy since assuming office in 2017.

For him, the plights of entrepreneurs coupled with the chronic unemployment in the country are a result of the deliberate efforts by the government to create a hostile business environment, especially for the private sector.

Mr. Adongo who is also a member of the Finance Committee in Parliament intimated that the party intends to return to the 'basics' and introduce 'common sense' in managing the economy because the NPP has failed Ghanaians.

“We will go back to the basics. The basics are to deepen the financial sector to make more credits availble to the business community. That will begin to create more jobs because this syndrome of unemployment we see is because, for three solid years, SMEs have not received any funding. The private sector has been starved of funding and they are unable to produce. Secondly, We will introduce basic common sense. This common sense is to ensure that, we improve our fiscal management by generating more revenue and not what they [NPP] are doing today. All the time, it's the same value they measure which doesn't achieve anything.”