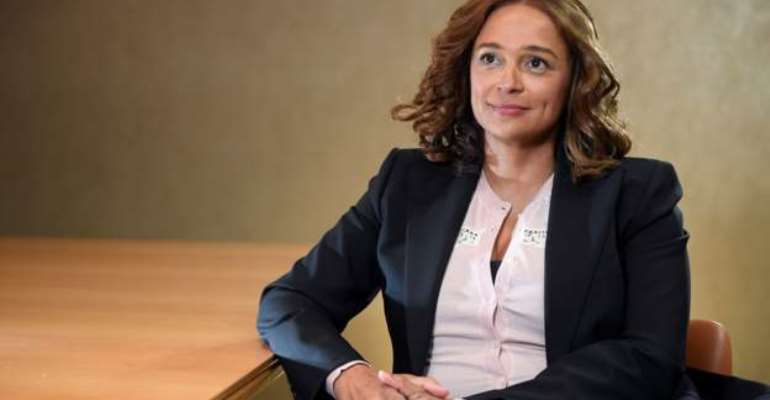 Ms Dos Santos in a statement on Thursday said the accusations made by Attorney General Helder Pitta Gros on Wednesday were false and politically motivated.

Mr Gros said that Ms Dos Santos was being provisionally charged with "money laundering, influence peddling, harmful management... [and] forgery of documents, among other economic crimes".

Ms Dos Santos, who was considering running for presidency, said the accusations were political.

"The allegations which have been made against me over the last few days are extremely misleading and untrue. This is a very concentrated, orchestrated and well-coordinated political attack, ahead of elections in Angola next year. It is an attempt to neutralise me and to discredit the legacy of President Dos Santos and his family," she wrote.

He managed the account of oil firm Sonangol, formerly chaired by Ms Dos Santos, at the small Portuguese lender EuroBic.

Mr Da Cunha was found dead at one of his properties in Lisbon. A police source told Portuguese media that "everything points to suicide".