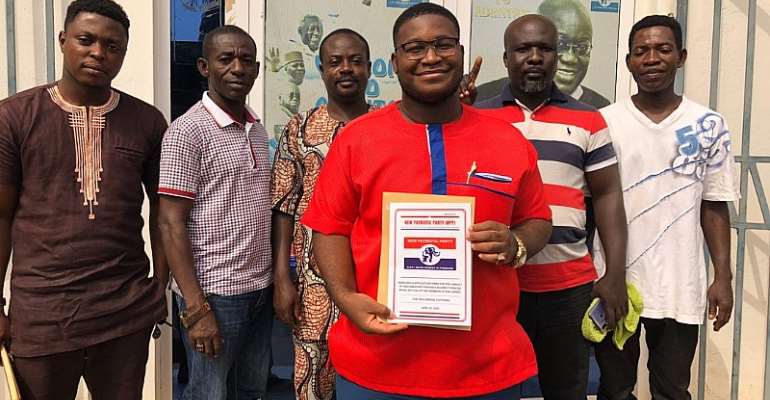 Alfred Kumi by this bold step has launched the strongest contention against the incumbent Hon. Lawyer Yaw Buaben Asamoah in the impending NPP parliamentary primaries.

Alfred Kumi is seeking to snatch the seat from Lawyer Yaw Buabeng Asamoah.

In private life, Alfred Kumi is the Chief Executive Officer (CEO) of Vision Lob as well as the Managing Director of Internship Hub.

As a result of these inherent qualities, Alfred Kumi believes strongly that he would make a complete and perfect legislator.

Alfred Kumi is a fully-blown NPP firebrand and dye-in-wool activist. He believes the time has come for him to serve Adenta having spent most of his life growing up in the constituency.

He acknowledged that Adenta as one of the biggest constituencies in Ghana has developed at a very fast pace but noted that there are still some more issues begging to be fixed.

His NPP activism and membership date back to his senior high school days as well as the University of Ghana, where he was very active and influential within the NPP TESCON.

This is what he had to say after picking his nomination forms:

"I am honoured to have picked the forms today and I believe that my involvement in politics is for the future of this country and for making a difference. The initial idea to go for the ultimate was taken to look as gimmicks in the sight of others. Officially we are deemed to join the contest. Your support will undoubtedly qualify you to be part of the winning team, a support for ADENTA KUMI is a support for all.

...The grounds are being prepared for a better course. We won't wallow in youthful exuberance just to test the waters. We (all of us) need a result now and I mean now not some years to come.

He continued "I would have gone alone if I want to go fast but since I (we) want to go far let's come together and take this journey. 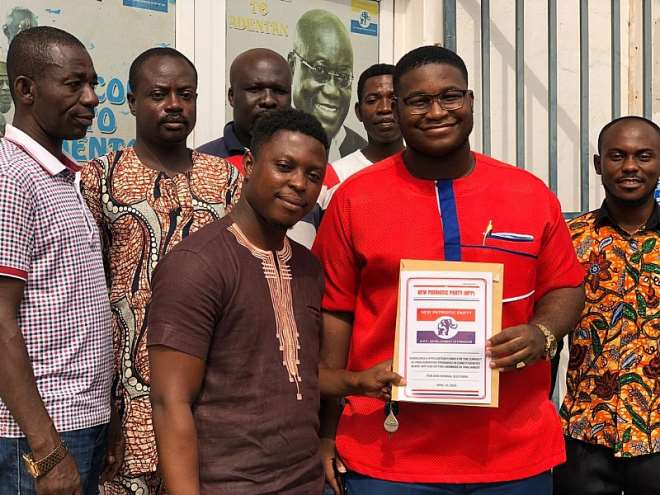 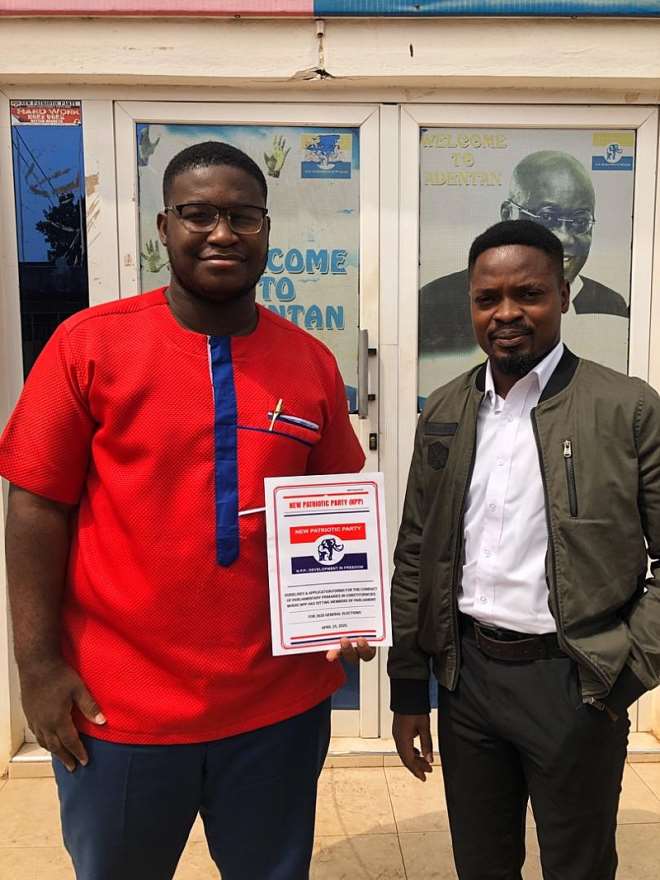 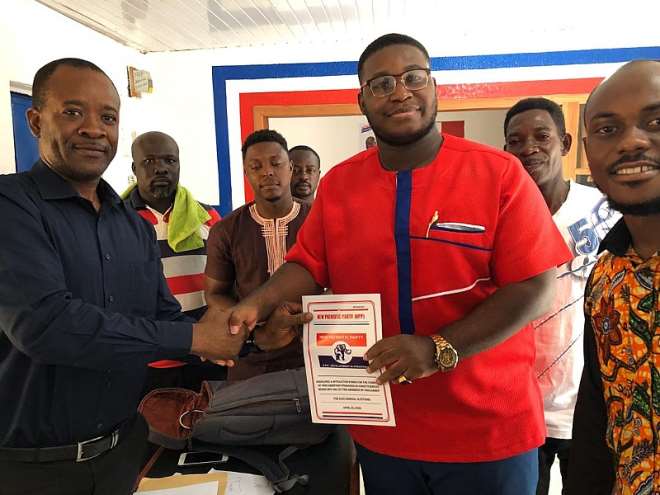