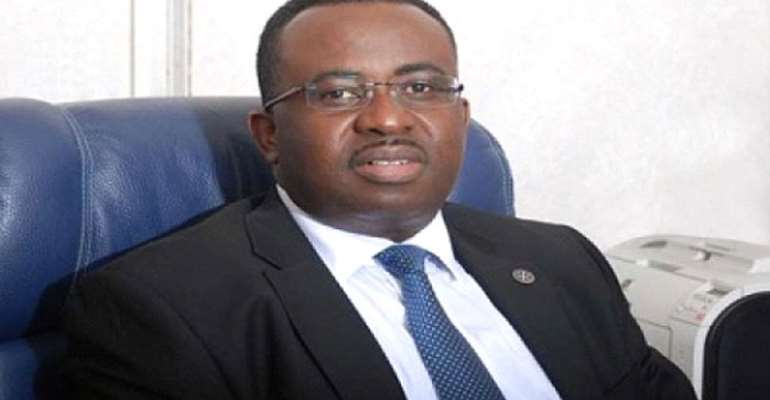 Report reaching DGN online reveals that the police have launched a manhunt for the arrest of a former Deputy Governor of the Bank of Ghana, Dr. Johnson Asiamah.

The former deputy Governor is wanted in connection with the banking crisis that led to the collapse of nine commercial banks.

Police sources said the three persons have not only refused to honour several invitations sent to them to assist in investigations but they are also finding it difficult to locate them.

Dr Asiamah is also allegedly linked to attempt to print extra money totalling GHC1billion outside the banking system ahead of the 2016 elections.

That case was being handled by operatives of the National Security.