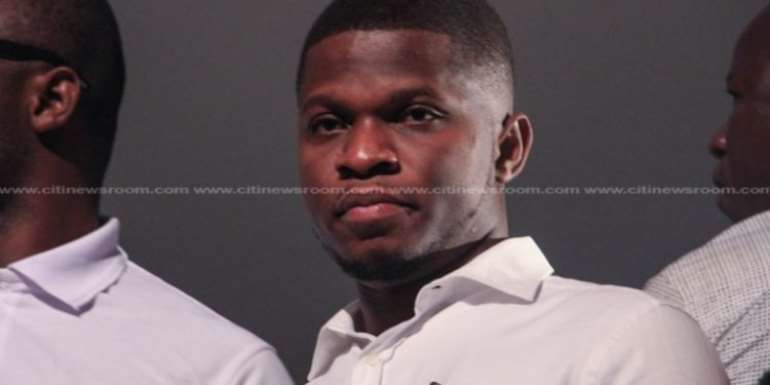 Ghana ranked 80 out of 180 countries on the 2019 CPI, which is prepared by Transparency International (TI).

The party in a statement signed by its National Communication Officer, Sammy Gyamfi said the drop by two places on the index is a dent on Ghana’s reputation.

“These latest results of the CPI highlight President Akufo-Addo's failed fight against corruption in Ghana, as the country could not improve upon its paltry score of 41 points recorded in 2018. According to the latest survey, Ghana ranked dropped from an already low ranking of 78 to 80 out of 180 countries, thereby achieving the unenviable feat of being behind countries such as Namibia, Senegal and Rwanda in the fight

“Our drop of two (2) places on the latest Corruption Perception Index (CPI), is yet another dent on Ghana's

reputation and a testament to the endemic corruption that has engulfed the Akufo-Addo government.

Development (CDD), that 53% of Ghanaians think that corruption has worsened under the Akufo-Addo-led

Mr. Gyamfi cited the PDS, visa fraud and PPA scandals as clear examples of corruption cases the government has failed to tackle.

“Whether it was the PDS scandal, the BOST scandal involving 5 million litres of deliberately contaminated

fuel sold under dubious circumstances, or the PPA scandal or the Australia Visa Fraud scandal, the “#12”

failed to show a genuine commitment to the fight against corruption.

“Instead of punishing his corrupt officials who have been involved in acts of corruption, President AkufoAddo has turned himself into the chief clearing agent of corruption in his government and has endorsed,

whitewashed and promoted his errant appointees who have been engaged in these corrupt acts. His

entrench themselves in wholesale corruption, thereby eliciting the consistent condemnation of even the

In this year's index, Denmark and New Zealand top with 87 points each. Syria, South Sudan, and Somalia were at the bottom of the Index with 13, 12 and 9 points respectively.

Even though Ghana performed better than neighboring Burkina Faso as well as Lesotho, the country could not catch up with countries like South Africa, Senegal, São Tomé and Principe that scored better than Ghana in 2018.