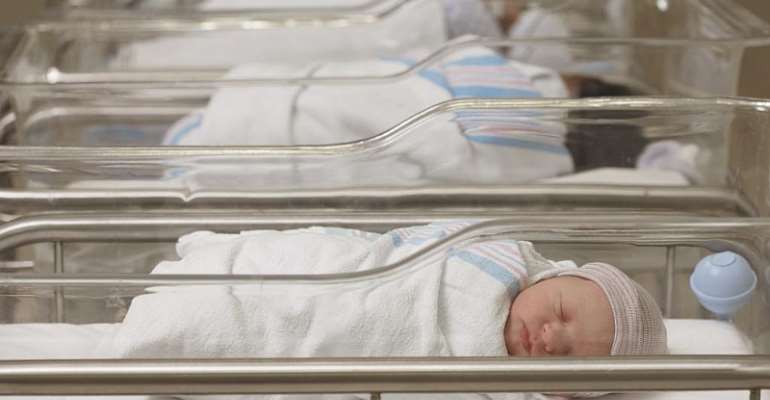 The French Senate has voted in favour of bioethics legislation that will allow all women, regardless of marital status or sexual orientation, to access medically assisted procreation. However, the upper house added a clause to the bill limiting social security repayments to clinically sterile women.

Senators voted by a majority of 160 to 116 in favour of the controversial Article 1 which would extend medically assisted procreation (MAP, or PMA in French) rights to all women.

Right-wing senators insisted on the inclusion of the social security provisions, meaning that only women who are considered medically infertile will be eligible for reimbursement of their expenses.

This means that lesbians and single women will be deprived of social security coverage for MAP, a fundamental change to the legislation promised by President Emmanuel Macron.

The French Health Minister, Agnès Buzyn, condemned the Senate amendment as an "attack on the principle of equality".

Frequently heated debate
The debate on the topic was frequently heated, with one right-wing senator angrily asking on what grounds the national health insurance scheme could be used for a procedure which was not medically justified.

Several socialist senators replied that the amendment was an attempt to exclude lesbians from a fundamental republican right.

Among other changes demanded by the upper house, the bill no longer allows the donation of both sperm and eggs, a clause intended to make MAP available to couples in which both members were infertile.

The senators have also added a requirement for "social evaluation" of candidate couples, in addition to the medical and psychological evaluation already required.

A symptom of class prejudice
Left-wing and ruling party senators criticised the social evaluation clause as an expression of snobbery, a "mistrust based on class prejudice".

Five senators who are members of President Macron's ruling Republic on the Move party voted against the adoption of the bioethics legislation.

Several hundred protestors against the proposed law maintained a noisy vigil outside the senate building during the debate. A similar protest has been called for Thursday evening.