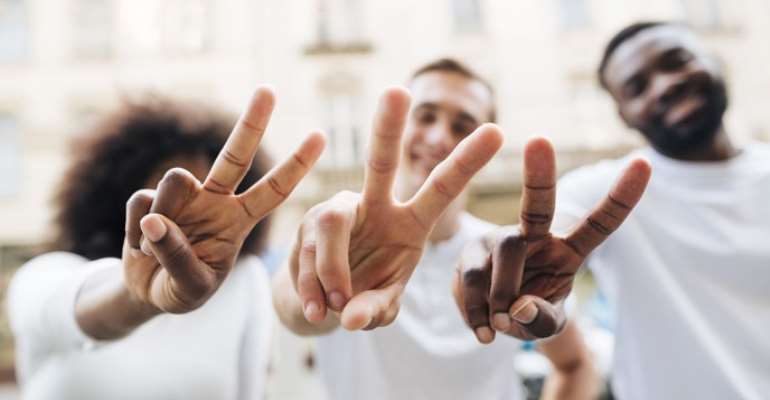 UNESCO invites governmental and non-governmental entities, civil society actors and individuals active in strengthening foundations for peace and tolerance to propose candidates for the 2020 UNESCO-Madanjeet Singh Prize for the Promotion of Tolerance and Non-Violence.

The closing date for submissions is 30 April 2020 at midnight CET.

Its purpose is to reward individuals, institutions and other entities or non-governmental organizations that have made exceptional contributions and demonstrated leadership in the promotion of tolerance and non-violence.

The Prize was established in 1995 on the occasion of the United Nations Year for Tolerance and the 125th anniversary of the birth of Mahatma Gandhi. It was also the year when the UNESCO Member States adopted the Declaration of Principles on Tolerance. The creation of the Prize has been inspired by the ideals of UNESCO’s Constitution that proclaims that “peace if it is not to fail, must be founded on the intellectual and moral solidarity of mankind”.

Tolerance recognizes the universal human rights and fundamental freedoms of others. People are naturally diverse; only tolerance can ensure the survival of mixed communities in every region of the globe.

In recognition of a lifelong devotion to communal harmony and peace, the Prize bears the name of its benefactor Madanjeet Singh , who was a UNESCO Goodwill Ambassador, Indian artist, writer and diplomat.

Awarded every two years, on the occasion of the International Day for Tolerance (16 November), the Prize is marked by a ceremony and the winner is presented with the sum of US$ 100,000. Canadian filmmaker Manon Barbeau , President and Founder of Wapikoni Mobile, and the Kenyan NGO The Coexist Initiative are the laureats of the 2018 edition.

How to submit your nomination
Nominations for the Prize should be submitted by filling out the nomination form in either English or French, no later than 30 April 2020, by post or by e-mail.

Additional materials (publications, video, audio and other teaching materials, etc.) may be attached to the nomination form.