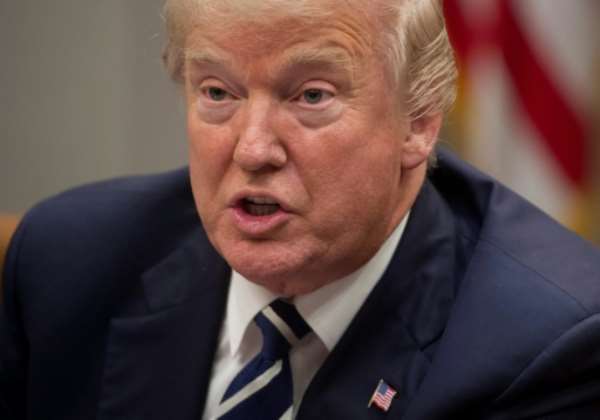 The bullish financial markets are indifferent to the Trump impeachment trial – more concerning is the U.S.-China trade deal and the Coronavirus, says the CEO of one of the world’s largest independent financial services and advisory organizations.

The comments from deVere Group chief executive, Nigel Green, come as U.S. President Donald Trump’s historic impeachment trial got underway on Tuesday in the Senate, with Democrats calling for his removal from office and Republicans determined to have him acquitted.

Mr Green says: “A major geopolitical event such as the impeachment trial of a U.S. President would, typically, send shock waves through financial markets.

“This has not been the case here. The seemingly relentlessly bullish markets have largely shown indifference to the impeachment process.

“This is because investors see the likelihood of Trump being removed from the White House following a Senate trial as almost zero.”

He continues: “However, what is far more likely to cause market jitters in the coming weeks are vulnerable trade relations between the U.S. and China, the world’s two largest economies.

“U.S.-China phase one deal has stopped additional tariffs being imposed on each other’s goods. However, it does not address serious structural issues of trade between two vastly different economies, one which has enormous state capacity. In addition, the sheer number of goods – amounting to $200bn –that China will need to buy from the U.S. could, ultimately, make the deal unworkable.

“The hard part is negotiations yet to come.”

Mr Green goes on to add: “Markets will also be weighing concerns regarding the spread of the Coronavirus that has afflicted hundreds in China so far – as hundreds of millions prepare to travel during the Lunar New Year period. It’s the largest annual human migration on Earth.

“The World Health Organisation is meeting on Wednesday to discuss the situation. An upscaling of the threat could depress markets and hit consumer sentiment and spending.”

The deVere CEO concludes: “This bull market isn’t bothered about Trump’s impeachment trial. It will be closely monitoring other major issues, including the U.S.-China trade dispute – the far-reaching impact of which is likely to outlive Trump’s presidency.”