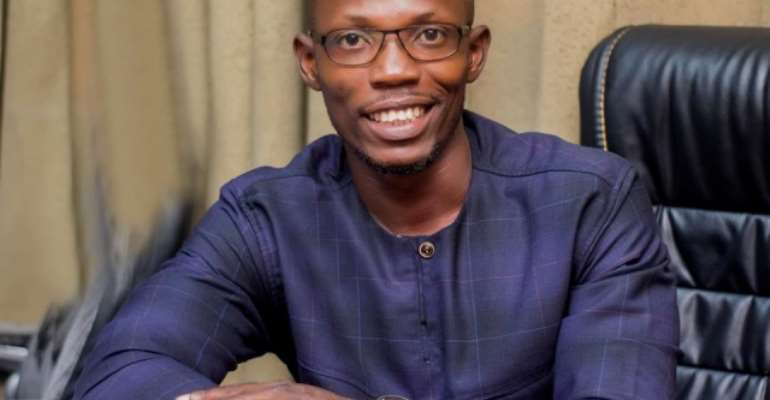 As road crashes continue to claim a lot of precious lives, the Accra Metropolitan Assembly (AMA) is taking new measures to avert the situation.

The AMA is seeking to intensify its road safety campaign as part of efforts to save lives.

This was revealed by the Head of Public Affairs at the AMA, Gilbert Ankrah on Citi News.

According to him, other municipalities within the country will adopt the campaign which is dubbed, ‘AMA Road Safety Mass Media Campaign’ to help check road crashes.

Mr. Ankrah assured that the programme, which started in December 2019 to ensure the city was accident-free during the yuletide, would be extended and sustained.

“I can tell you that soon, the Bloomberg Philanthropist of Global Road Safety is factoring the Kumasi Metropolitan Assembly to do the same thing they have been doing with Accra to help reduce the fatalities,” he said.

He also noted that one of the points of emphasis of the assembly was reducing overspeeding, which has been noted as the highest cause of road crashes in Ghana.

“So if you have witnessed, all over Accra, all over the city now where ever you go you will see speed limit signs that have been placed on our various road corridors,” he said. AMA road safety campaign

Over the years, there has been a hike in road crashes during Christmas festivities.

Although there was a slight decrease in road fatalities in 2019, the Assembly noted that it was committed to reducing it to the barest minimum.

As part of the campaign, the Assembly embarked on a mass media campaign and an enforcement drive on speeding in the coming weeks to help reduce speeding above the posted limit in Accra.

According to the AMA's road safety report, 75% of vehicles in the city tend to drive above the prescribed speed limit, while motorcycle riders also over-speed, a situation which is a major cause of road crashes.

The report further analysed data from 2016 to 2018, which was derived from police crash reports and hospital records, together with observational studies on road injury risk factors.

It indicated that a higher proportion of motorcycles were also observed speeding relative to other vehicle types (86%) in the most recent round followed by sports utility vehicles (SUVs) (83%) and saloons at (78%).