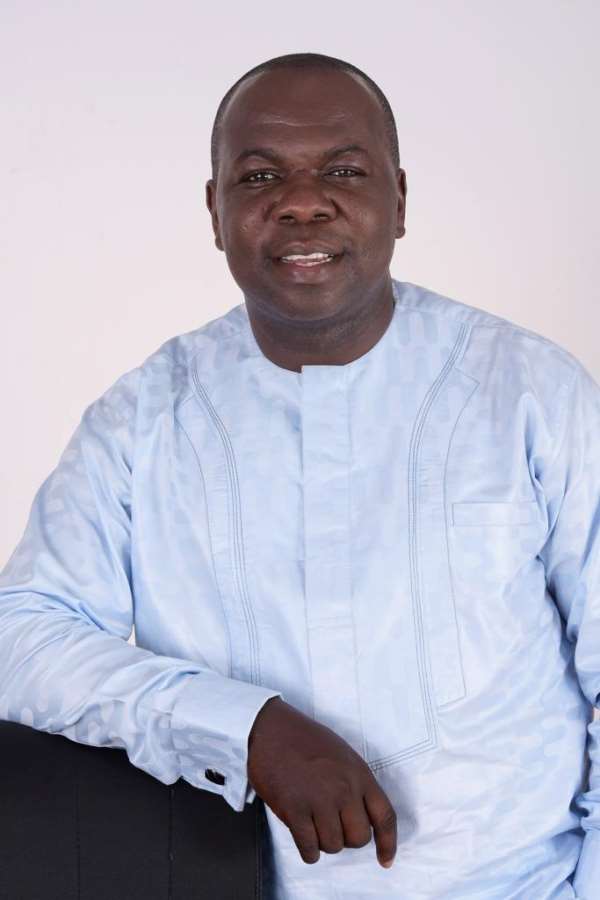 Director of Political Affairs to the Chief of Staff at the Office of The President, Frank Asiedu Bekoe, has given the Multimedia Group a seven-day ultimatum to retract and apologize for defaming him or face legal action.

Joy News, a member of the Multimedia Group, had accused Mr Bekoe in a publication last week of undertaking ‘shady’ deals in respect of auctioned vehicles, causing the state to lose huge amount of money in revenue.

Gary Nimako Marfo, counsel for Mr Bekoe, in a three-page letter of notice to Multimedia Group, which was copied to TISHDIALY.COM, argued that the publication in question is false, defamatory and has the tendency of lowering the hard-earned reputation of his client.

He, therefore, asked the Multimedia Group to retract the story and apologise to Mr Bekoe or face legal action.

The letter also responded to the issues raised in the report by Joy News, including accusations of Mr Bekoe declining to comment when contacted by the Joy New reporter.

In our earlier publication last week, a group called “Coalition Against Galamsey Journalism”, who claim to have a very good relationship with Mr. Asiedu Bekoe claim he (Asiedu Bekoe) had requested the journalist to put his questions into writing for answers, but the journalist did not do so.

Joy News on 15th January, 2020 aired a documentary and subsequently published a story on its website titled; “JoyNews uncovers how confiscated cars were auctioned cheaply by politically-connected” which claimed that Mr. Asiedu Bekoe played a lead role in the auctioning of 151 confiscated vehicles at reduced prices to politically-connected individuals.

Below is the full statement from Mr. Asiedu Bekoe’s Lawyers.