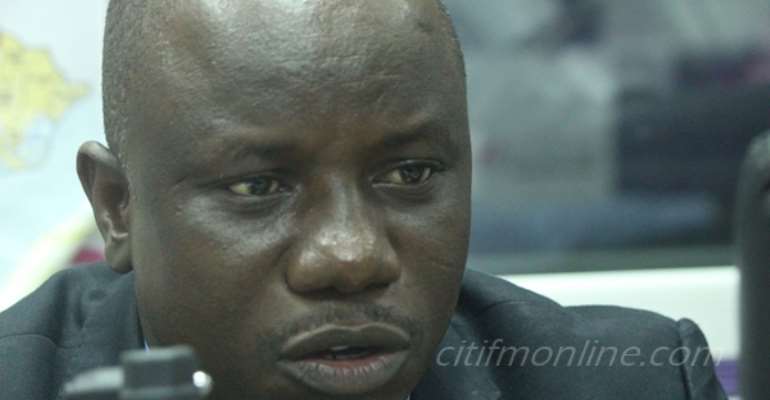 Security authorities in Ghana are taking drastic measures to clamp down on terrorists and illegal migration.

It is against this background that a new platform to boost information amongst security agencies has been launched in Accra.

The platform dubbed, the “National Border Fusion Centre” is under the Security Governance Initiative and funded in partnership with the United States government.

The centre will among other things assist in combating illegal migration, terrorism and other border-related illegalities.

Speaking at the launch, Defense Minister, Dominic Nitiwul said the centre will help in closing the gap within Ghana’s security architecture.

“This centre will bring together several of the our intelligence and security agencies notably the Bureau of National Investigations (BNI), the Reasearch Department, Ghana Immigration Service, Customs Division of the Ghana Revenue Authority, National Control Board, Ghana Police Service, and several other agencies to run a maritime domain under one roof to facilitate and share information and intelligence in a timely manner. Such coordination will help fight crime and drug trafficking, illegal migration, terrorism, piracy and many other transnational crimes,” he said.

Following recent crimes such as the killing of an investigative journalist, Ahmed Hussein Suale as well as the kidnapping of three girls in Takoradi, concerns have been raised about the way the police operates in an era where crime has become more sophisticated.

Many stakeholders are asking the Ghana Police Service to embrace the use of modern technology as an effective way of dealing with the complex and changing face of crime in the country.

The Bureau of Public Safety last year expressed concern about the growing incident of violent crimes including murder in the country.

The bureau in its 2019 half-year report remarked that “Crime and Violent Crime continue to be a matter of concern as the two account for over 60% of all public safety events reported between April and June 2019.”

It noted that violent crimes increased by over 43% in the second quarter and accounted for more than 25% deaths over the first half of the year.