By Sheriffdeen Tella - The Conversation 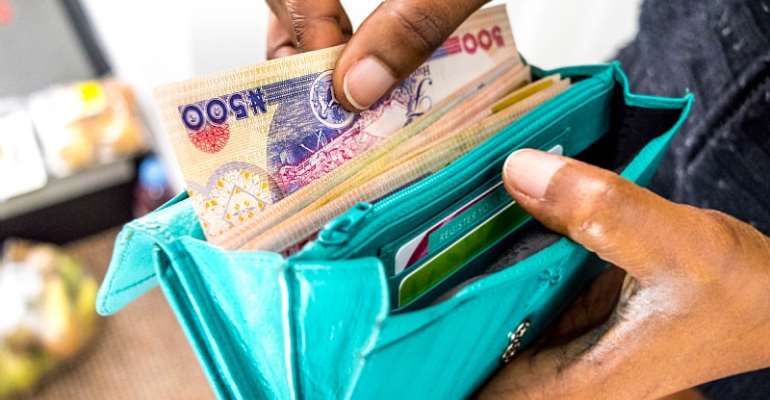 No coordination on macroeconomic policies in Nigeria - Source:

In its latest report on Nigeria, the World Bank issued a stark warning: that the country risks becoming home to a quarter of the world's destitute people in a decade unless policymakers act to revive economic growth and lift employment. Wale Fatade, from The Conversation Africa, asked Professor Sheriffdeen Tella to explain what can be done to avert such an outcome.

Why has President Muhammadu Buhari's government failed to get the economy growing in a way that creates jobs?

The Nigerian economy is public sector driven. This simply indicates that public sector pronouncements, particularly with respect to the annual budget, serve as the basis for the private sector's actions on production generally. They rely on fiscal policy in decision making because of the volume of funds and involvement of the government in production processes.

And the private sector has been marginalised because it has been unable to raise the necessary credit to expand. This is because the public sector borrows a lot from the banks through the Central Bank's financial instruments and also because the Central Bank interest rate policy makes cost of borrowing very high.

That in itself stalled employment generation by the private sector.

In addition, the government has continuously resorted to external borrowing. As a result debt servicing takes up between 25% and 50% of Nigeria's revenue. This is on top of having problems generating revenue.

A third problem is that there has been no coordination on macroeconomic policy. The fiscal policy maker - the national treasury - introduced an expansionary fiscal stance. This simply means the ministry of finance proposes more funding of old projects and introduction of new projects, which results in deficit budgeting. But the monetary authority - the central bank - has been following contractionary monetary policy, like restricting banks from offering credit to the private sector by introducing high interest rates and liquidity reserves.

Another failure has been government's focus on infrastructure like power and roads. It's been mistaken in thinking that this was all that was required. And even in these areas there have been no appreciable improvements.

All these factors have resulted in the slow growth over the past few years.

But people in government seem not to accept opinions from outside their circle. When reports such as the one from the World Bank are not favourable, they ignore them instead of analysing them and taking precautions.

What does the government need to do to avoid the scenario set out by the World Bank in its report?

The first thing would be for it to believe the report, and to see the content as a challenge to be tackled to avoid the catastrophe that's been predicted. Once the government believes there is a problem, the economic team of the president must be given the assignment to work out solutions.

I suggest that a long term national plan be put in place. I learnt recently that the current government is working on one. It should be “planning with the people” and not “for the people”.

Secondly, the government must continue to promote agriculture for food and industrial raw materials. At the same time there must be an incentive for industrial production to reduce the cost of production. This should include tax relief and cheap credit facilities. To free up money for credit extension, the government must borrow less from the banks. The effect of these steps will be enable businesses to expand, leading to job creation. In turn, newly employed people will pay tax and boost the fiscus.

Thirdly, the government must stop taking out new external loans and start renegotiating existing ones to give it some money to spend in its annual budget.

Tied to this, a different form of domestic borrowing must be initiated. Government can float short term bonds – of one to two years' duration – to be subscribed to only by individuals and corporate bodies, not banks.

It must also continue to promote the consumption of locally produced food and goods and invest massively in education and health.

Within a decade, we could see the outcome of such investment in healthy, educated and skilled citizens and a gradual fall in population.

Can the government afford to remove fuel subsidies and trade restrictions?

All countries have subsidies. The welfare schemes in the UK, the US, Germany and Japan ensure that children are taken care of and that the aged and the unemployed are supported. There are no such social safety nets in Nigeria.

The removal of the fuel subsidies would create hardship and accelerate arrival at the poverty levels set out by the World Bank.

The country should also attract private sector participation in the oil sector downstream. Nigeria should have many more examples of the refinery being established by Dangote Oil Refinery. This is being built by a joint venture company made up of international and local companies.

New refineries can be built in less than three years. Once these are in place the issue of subsidies can be revisited.

The fuel subsidy cannot be totally removed but should be reduced as domestic production increases.

Sheriffdeen Tella does not work for, consult, own shares in or receive funding from any company or organisation that would benefit from this article, and has disclosed no relevant affiliations beyond their academic appointment.