Why Are Our Judges So Unkind? 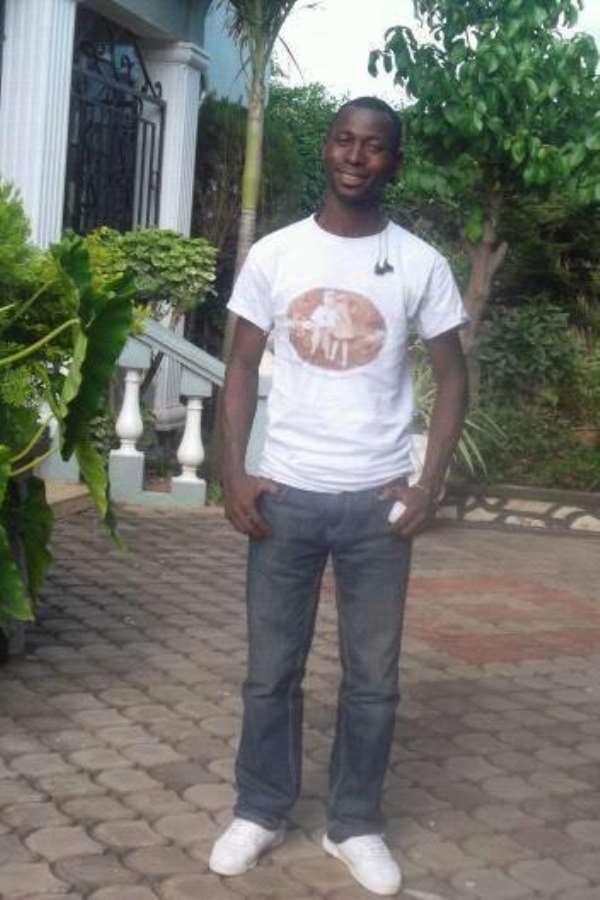 I don't know if it's the imported legal system that serves as a blueprint to our judges to pronounce sentencing this way, they're so unkind.

Sentencing a 19-year-old girl to a ten years imprisonment for whatever reason safe murder, is disproportional, insensitive and inhumane, that could only be attributed to the night wolf who preys on Innocent feeding jungle inhabitants.

It would have been reasonable if our prisons have facilities to correct "social misfits", one that will make this young lady come out and be profitable to the community within which she lives. But, all over Africa, prison is tantamount to the Biblical Hell. No one comes out of a long sentence in an African prison and hold intact his right sense that makes him be accepted by the society.

We do arrest and keep marijuana smokers in jail in the name of reforming them, but they come out more deformed than before. They even learn from the prison the usage of other banned drugs that they knew not of before their incarceration.

During which time cases had been adjudicated in the palace court, the monarch concentrated on the restoration of the one deemed of "subculture" and made an outcast to be profitable to the society, but not to facilitate his destruction. So, then, judgement was not pronounced sadistically to see human lose his dignity and be thrown out of the society.

It's not like that today. Though, if like what the investigative journalist did here in Ghana, if all judges were spied on with hidden cameras, not all would maintain their "lordship" titles, but some punishment we read imposed on the poor because of some petty minor offences compels me to wonder if they're really representing their calling - giving justice to the people.

The case under study that's calling for this painful rantings of mine is that of the 19-year-old girl sentenced for ten years in the Ndola High Court for possessing marijuana. Whatever reason given. Whether she being a second offender, peddling it, or smoking it to her befuddling stupor, she's not treated fairly.

If it's the marijuana that's despised and need not reach the people, and with your power as a branch member of government, you couldn't stem its flow and possession. It's not the young girl who's having a bright future ahead of her that you set as the scapegoat for the country's shame.

Come to think of it, if some countries are legalising and decriminalising marijuana possession and usage, why should same herb be a death sentence for a holder in another country?

Why can't Africa learn from others' example, their motive for allowing their citizens to possess and use marijuana, rather than clutching on to ancient stated absolutes, vestiges of colonialism, that under clear scrutiny has lost its lustre in many cases?

You're a judge today to raise tomorrow's generation of Africa with a clear conscience devoid of malice, do not use your power to destroy if you're not ready to build.

If there is a facility that can train social deviants, it need not be named a "prison". For, there is no prison facility in Africa that trains and restores those kept in the custody.