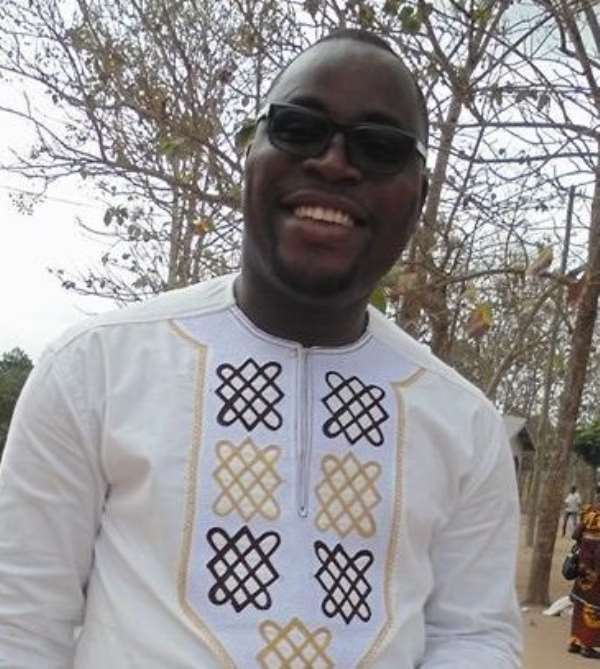 The Ghana Journalists Association (GJA) has opened nominations for its 2019 Regional Awards, which will cover Bono East, Bono and Ahafo Regions.

This edition of the Awards, which is the second annual GJA awards for the three regions, would be held under the theme, “Managing Election 2020 related Violence for Democratic Stability – the role of the media.”

A statement issued in Sunyani by the Regional GJA Chairman, Larry Paa Kwesi Moses, explained that the Awards programme is intended “to acknowledge, appreciate and recognise the contributions of journalists and media institutions towards the development of the three regions.”

According to the statement, personalities and institutions which have made significant contributions towards the development and growth of the Association and the media in general would also be honoured at the event.

It further explained that the Awards are opened to both members and non-members of the GJA working in the media, and would cover broadcast or published works from January to December 2019.

The rest are entertainment, political reporting, crime and court reporting, mining, rural reporting, investigative reporting and features, among several others.

The statement stressed that the deadline for submission of entries is Friday, February 28, 2020 while the Awards ceremony is scheduled for May this year.