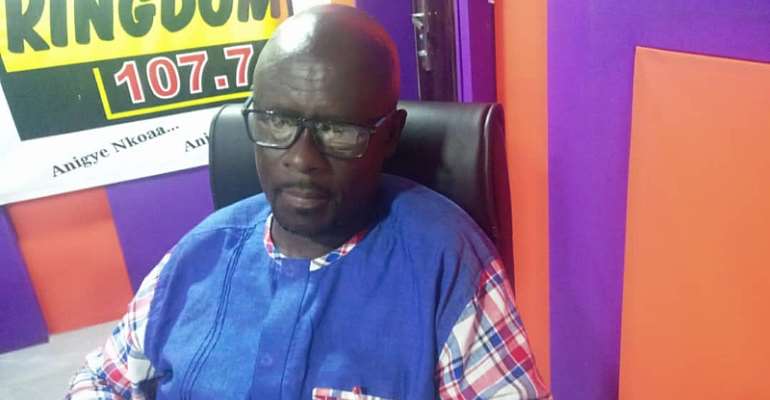 A former Director of Communications for the governing New Patriotic Party (NPP), Yaw Adomako Baafi has urged Ghanaians to be patriotic in advancing the course of development for the country.

“You cannot be a patriotic citizen and yet indulge in acts of indiscipline…your productive contribution is very key to the socioeconomic development of the country, patriotism is the backbone of development,” Yaw Adomako Baafi told Lawyer Ohene Gyan on ‘Pae Mu Ka’ on Accra-based Kingdom FM 107.7

“Until the average Ghanaian recognises the need to show responsibility, first to himself, family and environment, we will continue to experience economic, social and political poverty,”

There is no doubt that institutions have been weak, and the commitment of successive governments even weaker because of shallow political will. Local people and traditional leaders are also complicit.

He has also stated that the patriotism and commitment of Ghanaians to the nation must be realised through their sobriety and ability to ‘weep’ during the rendition of the Ghana National Anthem.