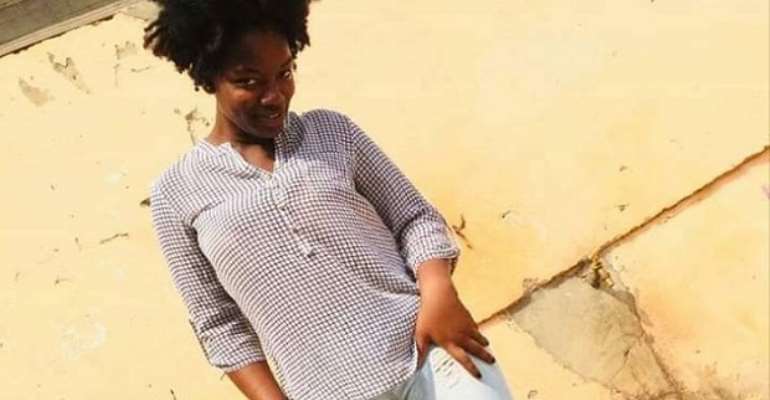 The remains of a 21-year-old girl has been found at Ahenema Kokoben near Kumasi, in what residents suspect to be a contract killing.

The deceased, Augustina Tinador, reportedly, had some marks on her body, which perhaps suggested that she may had been gruesomely murdered.

Augustina, who works as a salesgirl in a certain drugstore, left home on Tuesday to work but did not return home after work.

Her relatives and friends mounted a search for her and to their surprise, Augustina's body was found under a tree, some metres away from her house on Wednesday.

There was no suicide note or any sign at the crime scene that gave the slightest clue that perhaps Augustina had committed suicide, sources told the paper.

According to them, even though they are not experts in investigations, their little knowledge shows that the young girl was killed on purpose by some 'wicked' people.

Residents of the area said Augustina graduated from Senior High School (SHS) few years ago, but due to financial constraints, she could not continue her education.

The young girl, who they described as very respectful and hard working, started to work as a salesgirl in a drugstore in order to make a living.

The residents said Augustina did not have problems with any of the residents of the community and so they suspected that some fiendish people murdered her for rituals.

Meanwhile, the police in the area, who have visited the crime scene and picked vital leads, have started investigations to help arrest the killers to face the law.