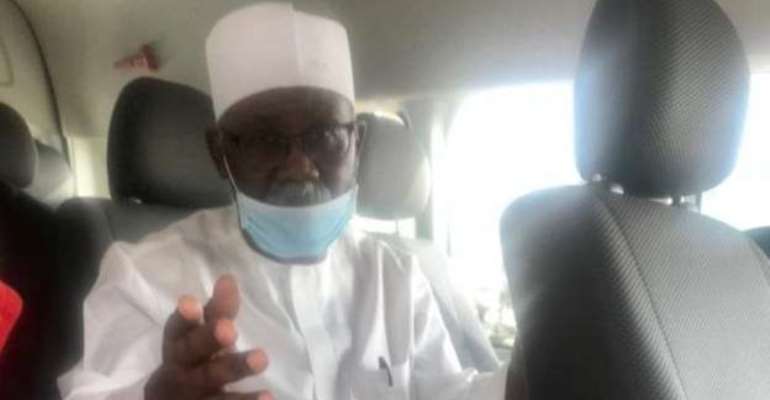 The sale of an offshore oilfield known as OPL 245 by Malabu Oil and Gas in 2011 triggered an international investigation that included Shell and Eni along with a number of former Nigerian politicians.

Interpol arrested him in Dubai in November 2019. He was then detained by the EFCC.