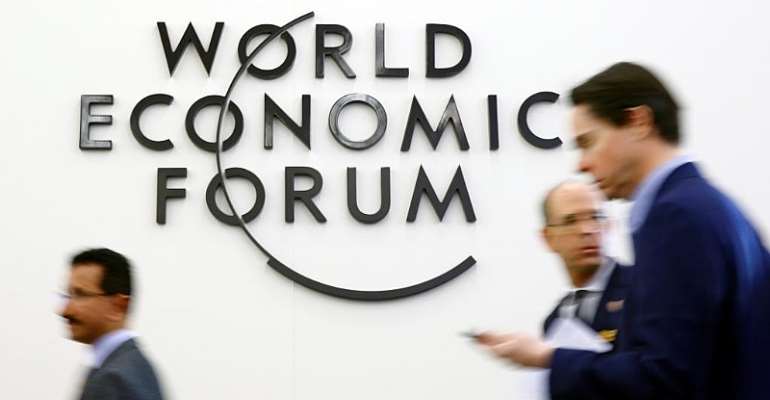 Today's Paris Live opens with climate change and how it has made it to top spot on the agenda of the World Economic Forum in Davos, Switzerland. The summit opened on Tuesday with teen activist Greta Thunberg urging participants to avert a "climate apocalypse".

On the business front, it's been a good week for France, securing several million-dollar investment deals announced at the Choose France summit held in Versailles.

We have an update from India, where the government has sent a group of 36 cabinet ministers to visit Jammu and Kashmir for a week, five months after the special status was removed from the contested region.

In Africa news, we get an update on what was said at the African National Congress new year retreat, where President Cyril Ramaphosa says the ruling party has agreed to speak with one voice on key issues like nationalizing the Reserve Bank and bailing out inefficient state-owned enterprises.