Travel restrictions could be imposed over new virus in China 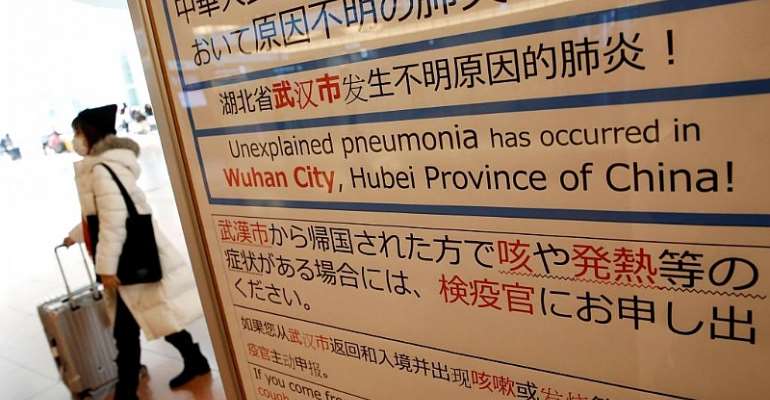 The World Health Organization (WHO) has called a meeting for Wednesday to decide whether to declare a global health emergency over the outbreak of a mysterious virus that has killed six people in China and spread to several neighbouring countries.

The outbreak began in the central Chinese city of Wuhan, where the six deaths were reported, and spread to other parts of the country, including five cases in the capital Beijing.

The number of cases in China passed 300 and authorities feared added risk due to millions of people travelling for the Chinese New Year holiday, which starts on Friday.

Thailand has reported two cases and South Korea one, all involving Chinese travellers from Wuhan. Japan and Taiwan also confirmed one case each from nationals travelling to the Chinese city.

“Information about newly reported infections suggest there may now be sustained human-to-human transmission,” said WHO regional director for the western Pacific, Takeshi Kasai.

Virus and SARS
The coronavirus has caused alarm because of genetic similarities to Severe Acute Respiratory Syndrome (SARS), which killed nearly 650 people across mainland China and Hong Kong in 2002-2003.

The Chinese government announced it was classifying the outbreak in the same category as SARS, meaning compulsory isolation of those diagnosed with the virus.

The WHO, a UN agency, has not so far recommended trade or travel restrictions, but such measures could be discussed at the Wednesday meeting.

Airports across the Asia-Pacific region, as well as in the United States, Australia and Russia, have tightened screening of travellers from Wuhan.

Taiwan on Monday set up an epidemic response command centre including 1,000 beds in isolation wards in case the virus spreads further.

WHO suspected the primary source of the virus was animal. Chinese officials have linked the outbreak to Wuhan's seafood market.