US calls for immediate resumption of Libya oil operations 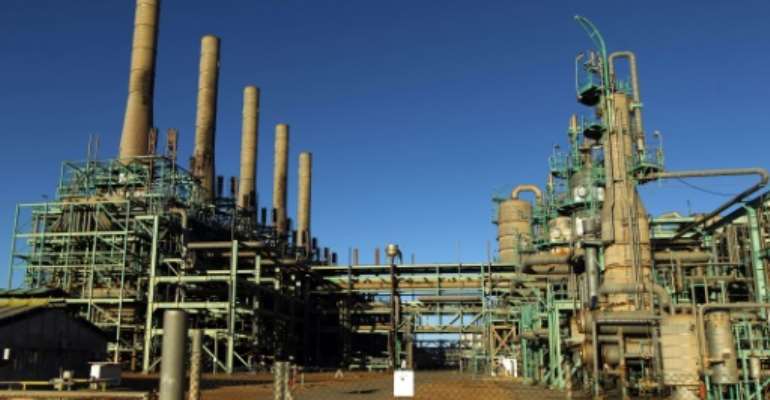 Libya's 'oil crescent' is a vital source of revenue for the North African country. By Abdullah DOMA (AFP/File)

The United States called Tuesday for an immediate resumption of Libya's lifeline oil exports that have been blocked by forces loyal to military strongman Khalifa Haftar since last week.

"The suspension of National Oil Corporation (NOC) operations risks exacerbating the humanitarian emergency in #Libya and inflicting further needless suffering on the Libyan people," the US embassy in Tripoli tweeted.

Haftar's forces, at war with fighters loyal to the UN-recognised Government of National Accord, blocked oil exports from Libya's main ports on Saturday, a day before an international peace conference.

The move to cripple the country's main income source was a protest against Turkey's decision to send troops to shore up Haftar's rivals.

The disruption was expected to more than halve daily crude output to 500,000 barrels from 1.3 million barrels, leading to losses of $55 million a day, the NOC warned.

The oil-rich North African country has been torn by fighting between rival armed factions since a 2011 NATO-backed uprising killed dictator Moamer Kadhafi and toppled his regime.