Student Loan Trust Fund : So They Want Us To Quit 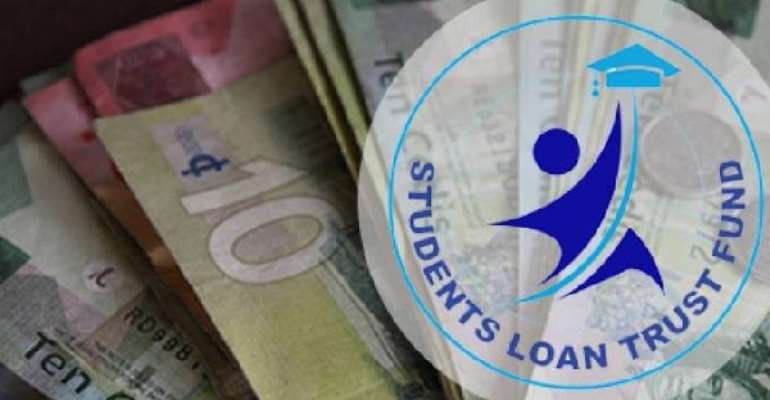 Looking at the idea behind the establishment of Student Loan Trust Fund (SLTF), practically, it sounds well and not a cheap populist policy initiative. Indeed was calculated well and brought in at the right time.

Hope I won't be taken out of context, but truth be told, for sometime now the kind of picture the Trust Fund is painting to us looks uninspiring and some of their activities is more or less like a threat to tertiary education.

A lot of students across the length and breadth of this country who are beneficiaries of this Fund are very very disappointed to the extent that some feel hopeless. Who should we talk to?, and the question is, So they want us to quit school?

If my memory serves me right, for sometime now, the Student Loan Trust Fund (SLTF) is doing more harm than good. Delay in disbursement of funds is the order of the day from their outfit. It's more or less like rituals and it keeps on deepening a lot of wounds, breaking legs and hearts of vulnerable tertiary students. And I keep on asking, so they want us to quit schooling?

It is a fact that some students have deferred their course, some too were prevented to take part at the end of semester exams. The sad thing is that some are ending their tertiary education at level 200 and 300. Wounds keep on deepening, tears keep on flowing, and hearts keep on breaking. Who will hear our cry, and go further to wipe our tears?...

Maybe their hidden aim is to help us quit schooling. It seems the only language they understand is demonstration. we will hit the street and send them love letters if the need arises. We will keep on fighting for our constitutional right, just to save the charcoal seller's son from ending his tertiary education prematurely.

To our lame NUGS and PUSAG executives, you will hear from us at the right time but put in mind, you ware elected to fight in our interest but not in the interest of any individual or a political party.

I will take this opportunity to appeal to the Minister of State in charge of Tertiary Education, Prof. Kwesi Yankah and the Minister of Finance, Hon. Ken Ofori- Atta to come to our aid because we are going through hell.