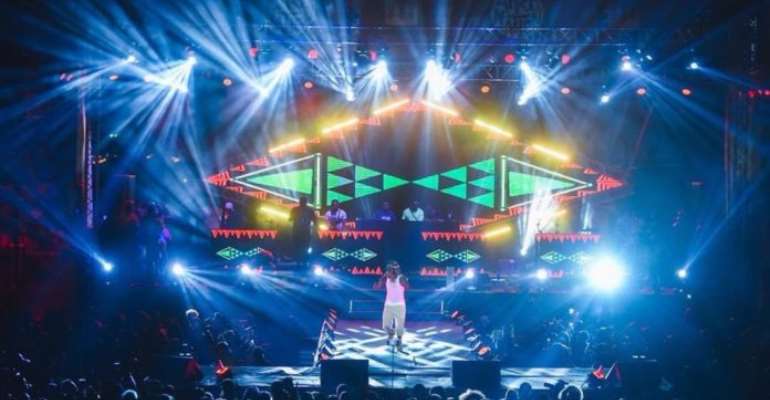 Ghana has closed a deal with Event Horizon Entertainment Ltd organisers of the popular Afro Nation concert to host the show for five consecutive years.

The deal was signed between the Tourism ministry and the entertainment House in the UK witnessed by President Akufo-Addo.

Announcing the deal on Facebook, cousin to the President Gabby Otchere Darko wrote:” a major highlight of this maiden UK-Africa Summit is the 5-year Africa exclusive events deal for Ghana to host Afro Nation annually. This deal was signed in the presence of President Akufo-Addo between the Ghana Tourism Authority and Event Horizon Entertainment Ltd, operators of Afro Nation, “whereby Ghana would host Afro Nation in Africa exclusively on an annual basis for the next five years.”

“This means, investors, entrepreneurs, small and medium-size businesses have at least a five-year investment plan to focus on to exploit well the anticipated annual Christmas traffic. The trade boom will be sustained by your thinking government”.