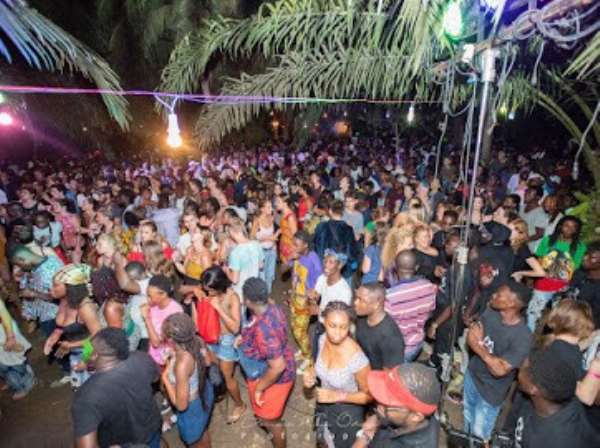 The 10th edition of Asa Baako this year will be marked by the launch of the first ever ‘Asa Baako Music Residency’, a project which aims to support music makers to find their own voice and push the boundaries of African music today, from producers and DJs to singers and instrumentalists.

With support from the British Council’s ‘Future Festival Fund’, Asa Baako will be hosting an 8-day music residency during the festival, bringing three artists over from the UK who will work alongside artists from Ghana. They will be supported by CDR, a UK-based showcasing and professional development platform for makers of new music; and three Ghana-based Mentors.

The festival, which has been listed by Vogue Magazine UK as a ‘Festival of the Future’, started out as a party on the beach in 2011 with 500 people and has now become one of Ghana’s best-loved festivals attracting over 5,000 revellers each year.

Showcasing the best rising stars in the region and across Ghana, Asa Baako has always provided a platform for supporting and promoting the alternative sounds of Africa.

The festival performance roster features the best and some of the most sought after local and international DJs, spinning everything from Afrobeats, Afro-EDM, Funk, AfroHouse, Afrobeat, Old School, Dancehall, Hip Hop, Afro UK Bass and Afrobeats House.

Yemisi Mokuolu, co-producer for the festival, reiterated the main objective of the festival; “Asa Baako, which is translates locally as ‘One-Dance’, has had a single aim right from inception: to bridge cultures and bring people from different backgrounds together to have fun and come together in one dance”. This year we will be hosting Sound System Zones from across Africa and around the world – ‘Akwaaba Music’ (Ghana), ‘Broadcite’ (UK), ‘Okoro’ (UK), ‘We dey Street’ (Ghana), ‘Pop Beach’ (Nigeria) and ‘AfroShrine’ (Ghana). We will be featuring artists from Ghana, Sierra Leone, UK, Nigeria, Ivory Coast, Hungary, Belgium and America; as well as DJs, artists and sound systems from across the globe.”

Founder and co-producer, Kofi Debrah stated that it has always been a priority of the team to promote the Western Region and establish Asa Baako as a major musical festival for Ghana that has a real local impact. “We are passionate about how music and the arts can create positive social change. Over the past few years, we've been working closely with the local community to deliver programmes that positively promotes the region economically and socially,” 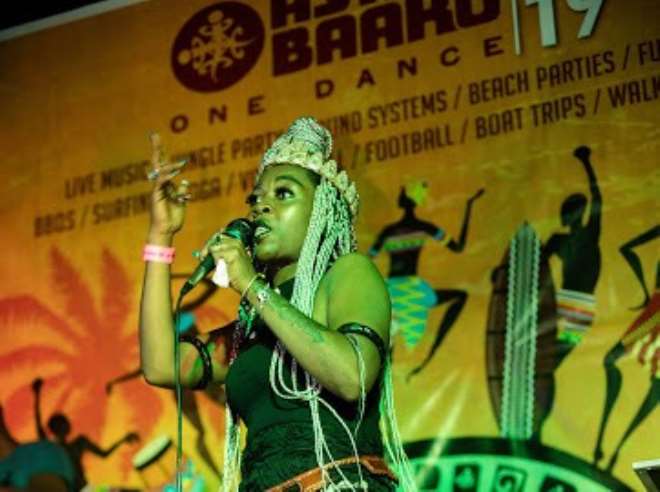 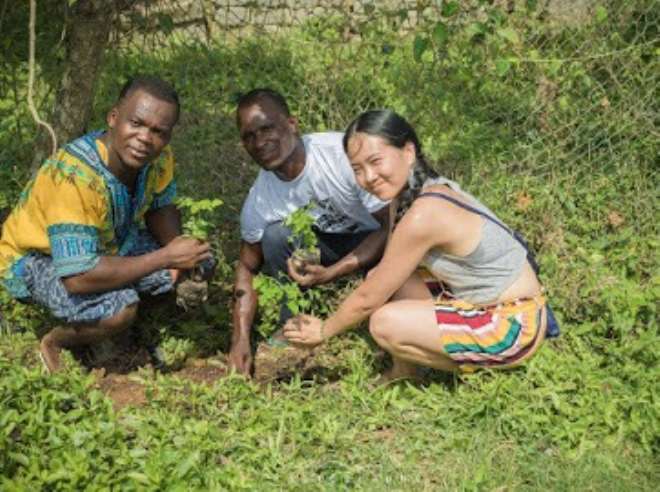 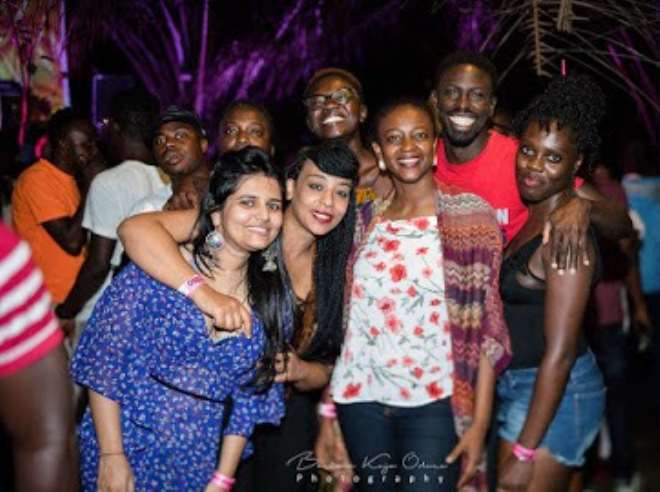