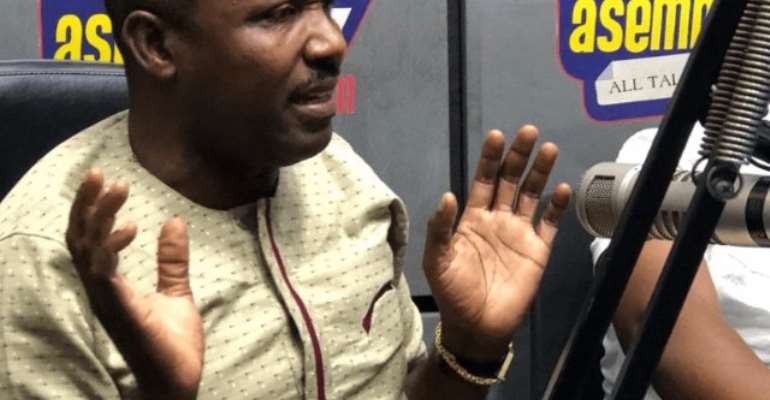 John Boadu says party members in good standing can participate in the primaries in their constituencies.

General Secretary of the New Patriotic Party (NPP), John Boadu has indicated that no candidate will go unopposed in the upcoming parliamentary primaries to be held in 168 constituencies across Ghana.

According to Mr Boadu, aspirants can start picking nomination forms and file between February 20 and March 20, 2020.

Speaking on Asempa FM’s Ekosii Sen, Monday, Mr Boadu assured the primaries are for all party members in good standing.

“There will be nothing like unopposed in the upcoming parliamentary primaries because NEC has disallowed such instances,” he said,

Mr Boadu further noted that all aspirants who will successfully file their nominations by February 20, will be vetted from February 28 to March 8.

However, he added the Member of Parliament for Ayawaso West Wuogon, Lydia Seyram Alhassan, by the party’s convention will go unopposed because she came through a by-election on January 31, 2019.

Government extends electricity to seven communities in Savan...
59 minutes ago