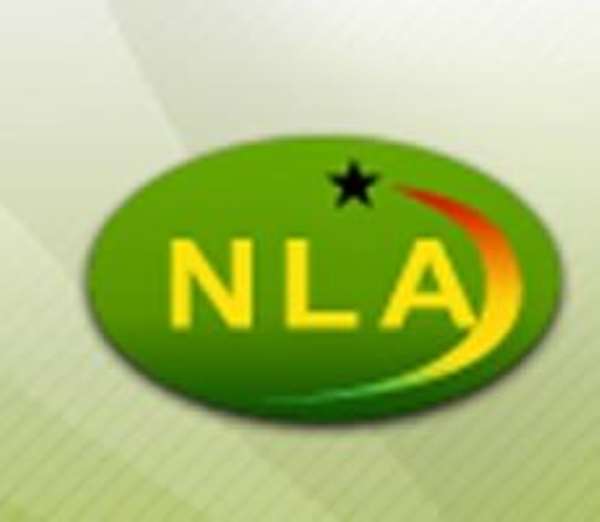 A resident of Nayagnia, a suburb of Navrongo in the Upper East Region, has hit the jackpot and won a ¢126,000 prize in a draw that took place on January 17.

Francis Pwualua, a cleaner at a service station, placed his lotto ticket via the shortcode *446# with lucky numbers 15, 18, 17, 20, 16 at the National Lottery Authority’s new jackpot game – Daywa 5/39, which was launched on November 26 this year.

Mr Pwuala won the ultimate prize at a cost of only ¢2 with the five selected numbers matching exactly the five numbers that were drawn at the NLA’s Brennan Hall at 7 pm.

This comes as an excitement after the jackpot prize grew from a minimum amount of ¢100,000 over just seven weeks to ¢126,000 during which tens of thousands of Ghanaians tried to win this daily jackpot game.

Mr Pwualua’s name will go down memory lane as being the first-ever jackpot winner of this exciting new game.

The thrilling aspect of the Daywa 5/39 jackpot game is that once the jackpot prize is won, it resets to the minimum amount of ¢100,000 and grows until it is won again.