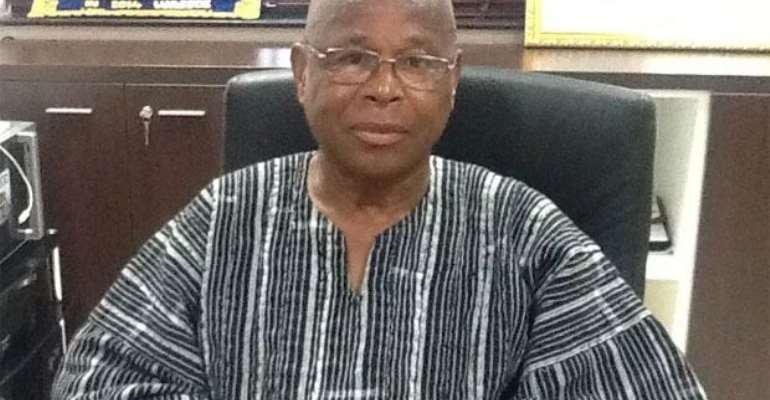 The Member of Parliament for Ho Central, Benjamin Kormla Kpodo has charged the government to tell Ghanaians the truth about the continuous depreciation of the cedi.

Mr. Kpodo noted that the cedi has lost a total of GHS1.82 since the NPP government took over power in January 2017 amounting to a 46% fall in the value of the cedi.

The MP who announced his decision not to be part of the committee recently constituted by the government to make recommendations on how to stabilize the cedi explained that he turned down the offer because he was not given prior notice of his inclusion in the committee.

Speaking at an NDC engagement with the press in Ho, the MP said, the year on year calculation of the cedi is not a fair representation of the fall in value since 2017.

“From that day that the government took over till today, you need to add one cedi eighty-two pesewas to get one dollar. If you listen to those of us who have been in the finance and economics area, we normally announce the depreciation and they say year on year is 5%, quarter to quarter is 8% or 9% but I want you to do something, all of you pressmen go out with this, the difference between the value of the cedi from January 2008 to date is one cedi, eighty-two pesewas so if you want to do some simple arithmetic it is forty-six percent depreciation. Let our people know that between the day they took over and today the change is one cedi, eighty-two pesewas and when you do some simple arithmetic it is forty-six percent”. Gov't inaugurates committee to investigate depreciation of cedi

The Deputy Minister of Finance, Kweku Kwarteng said the establishment of the committee, named the FX Developments Committee, is in fulfilment of a promise made by the ministry last year to constitute a bi-partisan committee to look into the problem and help address it.

He said the committee will work to complement the efforts of the Bank of Ghana in curtailing the usual poor performance of the cedi against other major foreign currencies.

“The formation of this committee is not to infringe on the independence of the central bank in its foreign exchange operations,” he said. FX Committee not probing depreciation of cedi – Finance Ministry

The Head of Financial Institutions at the Ministry of Finance, Samson Akilgu had also defended the formation of the committee .