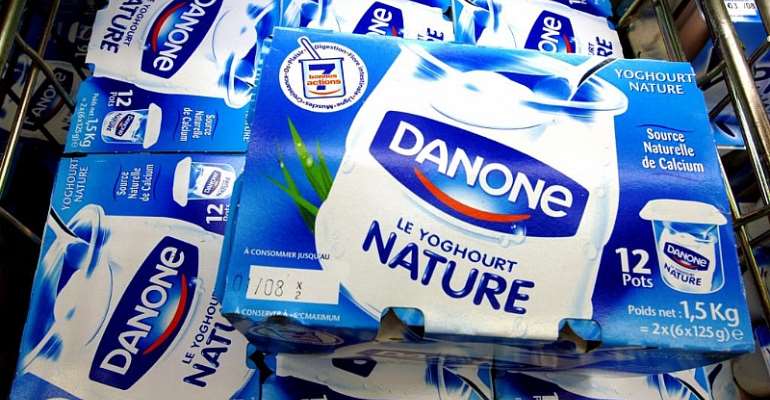 French brands such as L'Oréal, Orange and Danone are helping lead the world on climate policy, having been given top marks by the environmental risk-assessment group CDP.

Of the 179 businesses on the prestigious “A-list” of companies demonstrating corporate transparency and action on climate change, 22 are based in France.

In fact France – the birthplace of the Paris Agreement that took effect on 1 January – is home to the third highest number of A-list companies in the world, after Japan and the United States.

“For example, France has Article 173 [of the Energy Transition for Green Growth Law], which obliges companies and fund managers to disclose their carbon footprint,” Tebbe explains.

“And for a number of years now France's Grenelle laws have obliged companies and investors to take a closer look at this – and one example is Amundi, Europe's biggest asset manager.

“It's creating products and creating funds focusing on climate change – and while Amundi invests its funds globally, it is based in France and is accountable to French law.”

Only 2 percent of companies given "A-list" score

CDP, whose disclosure system scores companies based on the environmental data they share voluntarily, ranked more than 8,000 companies from A to D-minus – with only 2 percent making the A-list.

This shows we have a long way to go, says Tebbe. “The average score of those 8,000 companies is a D – so companies in general have to step up and get far more serious about climate change.”

Half of the world's most climate-conscious businesses are based in Europe – where European Commission president Urusla von der Leyen has unveiled a trillion-euro plan for carbon neutrality by 2050.

According to the benchmark Stoxx global 1800 index, companies on the A-list have outperformed their peers on the stock market by 5.5 percent each year over the past seven years.

“Even if you look at other reference indexes – Bloomberg, MSCI – the A-listers outperform, so it shows that it clearly makes good business sense to take care of the climate and to become more sustainable.

“It also means that companies who do not take care of these issues are actually underperforming.”