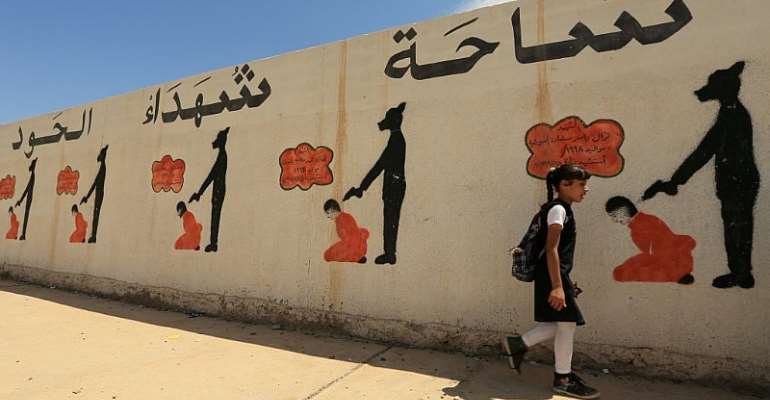 The trial opened in Paris on Monday of Mourad Farès, who is accused of running a group of jihadists as well as recruiting people to fight in Syria and financing terrorism.

It's thought the 35-year-old from Thonon-les-bains in eastern France was involved in several recruitment networks and he is linked to the departure for Syria of ten young people from Strasbourg in 2013.

Mourad Farès, is suspected of organizing meetings in Paris, Strasbourg and Lyon, and using social networks to actively encourage people to head for Syria

In July 2013, after receiving several bank transfers, he himself set off for Syria with 3 others.

Once in Syria, he joined Islamic State in Iraq and the Levant, the group which later changed its name to Islamic State.

He was allegedly given training in the use of arms but claims he never engaged in combat and was instead involved in surveillance.

Farès left Syria of his own accord and was arrested in Turkey in August 2014.

He was handed over to France in September 2014 and has been in prison since.