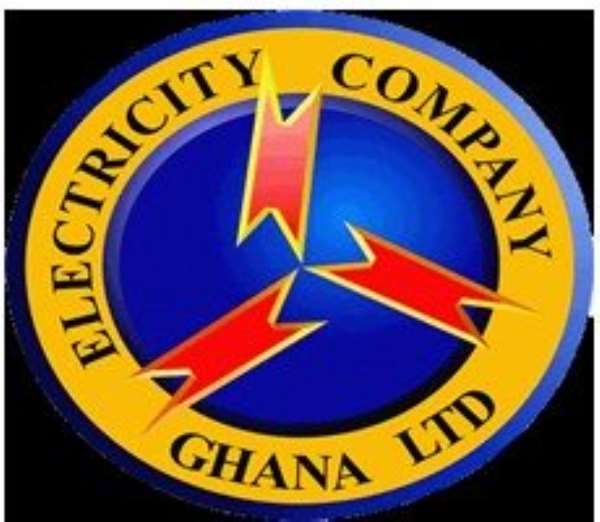 The Eastern Regional branch of the Electricity Company of Ghana (ECG) has recovered ¢ 949,116 from customers engaged in illegal connection of power.

The amount represents penalties and surcharges levelled against customers in the Region, who were caught using electricity without lawful authorization in 2019.

Those caught in the illegal act included; hotel operators, restaurant

The Eastern Regional General Manager of ECG, Mr Michael Baah said the region initiated a series of revenue protection activities aimed at dealing with illegalities in the system and reducing power losses through theft.

"If we are able to reduce commercial losses, we could achieve the system losses benchmark of 20 per cent by the end of 2020,” he said.

He warned that it was a crime to steal power, stressing: “Customers who are caught in such acts will face the law and if culpable prosecuted.”

The branch was able to recover 1,196,681KWh units of electricity lost through illegal connections.

However, meters that were identified to be on wrong tariff classes were corrected and the identified faulty meters replaced, he added.