Cedi Stable For The Past 3years – Finance Ministry 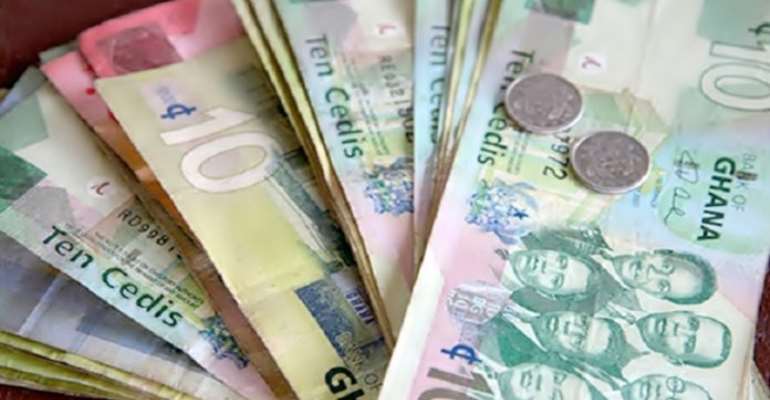 The Director of Financial Sector Division at the Finance Ministry, Sampson Akligoh says the Cedi has enjoyed some stability for the past three years.

The local currency has over the years been a subject of serious debate among political actors as it performed poorly against major currencies such as the US dollar.

Citing the year 2017, 2018 and 2019 as a case study, Sampson Akligoh said the government over the past three years has put in much work to ensure the stability of the local currency.

He spoke in reaction to the FX Development Committee which was set up by government recently to recommend on how to stabilize the cedi.

“It is not looking at the daily management of the currency because we need to make decisions that will ensure that we establish a near-equilibrium for the cedi.”

Mr. Akligoh also said the recently inaugurated FX Committee is to help coordinate the various efforts by the government to stabilize the cedi and not to probe the depreciation of the cedi as has been reported.

“This committee is bringing the players who are the cause of this seasonality so that we can fashion a strategy to inform the work of the EPC so that all the good work is being done can be properly coordinated. This would just feed into the work of the committee.”