Man Killed Over Who Owns The Head Of A Dog Meat 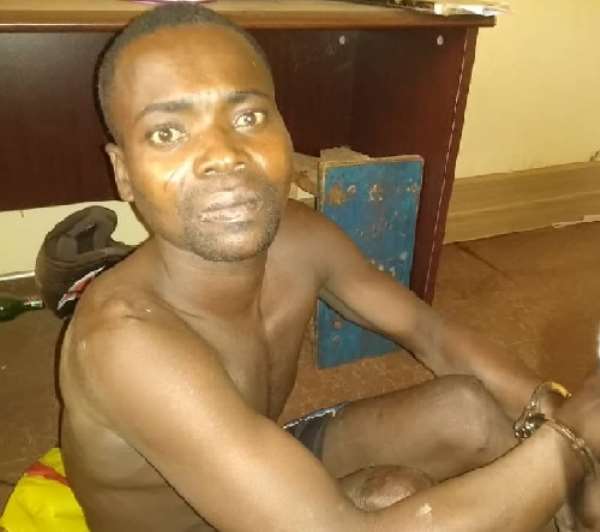 A 30-year-old man at Papaase, near Asaam, at Asante Mampong in the Ashanti Region has been killed instantly over dog meat.

Attah Azimma was shot in the head by his brother, Kwaku Kandarira, 35, after confusion allegedly ensued between them over the head of a cooked dog meat.

Kandarira, who cooked the meat, reportedly became very furious after Azimma had tried to outwit him and eat the juiciest part, which is believed to be the dog's head.

The suspect reportedly then went for his gun in his room and quickly fired straight into Azimma's head, forcing his brains out.

Azimma's body has since been deposited in a morgue for autopsy whilst police have also apprehended Kandarira to assist in investigations.

The residents of Papaase disclosed that the two brothers lived together peacefully until the shooting incident on Thursday.

They claimed that Kandarira was preparing a dog meat soup at about 10:00 am and had invited Azimma to his house to enjoy the meat together as brothers.

Whilst eating the meat, Azimma reportedly insisted he should take the head of the dog, a demand which suddenly infuriated Kandarira.

Suddenly, there was a hot verbal exchange between them over the head and in the course of the exchanges, Kandarira lost his temper and fired a gun at close range, killing Azimma instantly.

After detaining the suspect, the police also took his gun as exhibit.